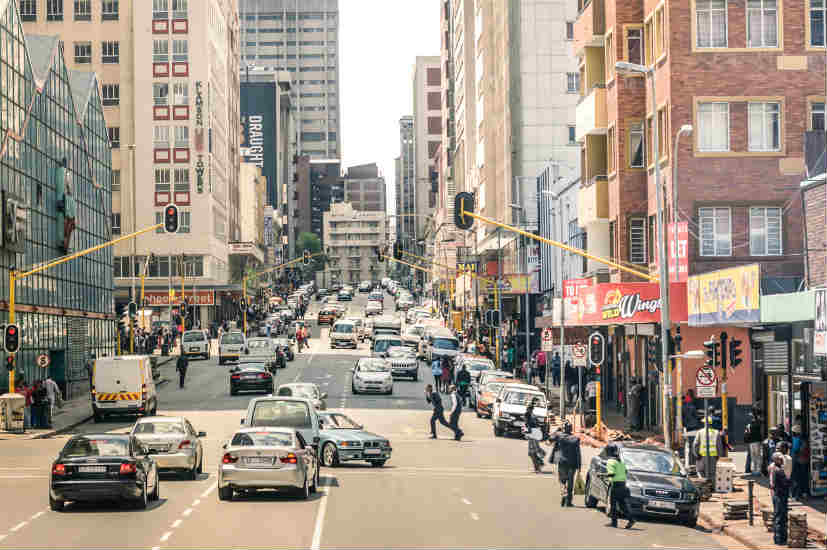 The banking sector, the clothing retailers and the Democratic Alliance have opposed the law

The South Africa Debt Relief Law gives low income workers and over-indebted consumers an opportunity to suspend or even scrap their payments, based on their financial status. The amount can be suspended or scrapped partially or fully for a time period of twelve months.

The South Africa Debt Relief Law is spearheaded by the Parliament’s Portfolio committee on Trade and Industry.

The law also provides a provision for the complete dismissal of the debt if the financial condition of the consumer does not improve.

The banking sector, the clothing retailers and the Democratic Alliance, the opposing party in South Africa, have vehemently opposed the bill and raised their concerns regarding the new South African law.

Neil Roets, the CEO of Debt Rescue said that the new rule will prompt the financial institutions to avoid lending loans to most of the individuals who benefitted from the law. He added that the banking institutions will make it a point to bring about stricter lending rules as a response to the law and to prevent future loss of money.

He added, “The very group that the debt forgiveness programme is allegedly aimed at according to the Department of Trade and Industry, will be the very people who will not be able to source a line of credit when this policy is implemented.”

Managing Director of the Banking Association of South Africa, Cas Coovadia expressed his disappointment at the President’s ignorance of the banking sector’s concerns and stated that it is necessary to consider the various options they have. He added that the law will bring serious implications to the South African economy. 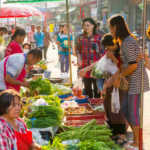 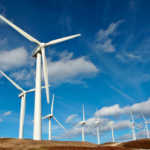