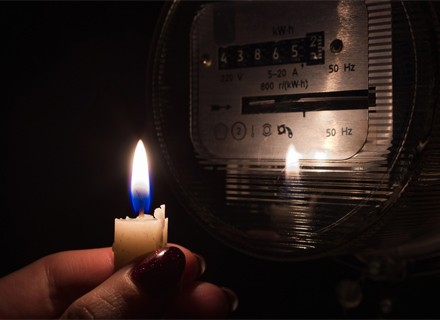 The country had gone for 1130 hours of planned power outages in 2021, which translates to 47 days of powercuts.

South Africa, which has been facing regular disruption in its power supply recently, has hit another roadblock to adding 2,000 megawatts of the emergency power-generation systems by private players.

According to a Bloomberg report, the $6.5 billion worth of projects was stalled due to reasons including pending agreements between private operators and the state-owned and operated Eskom Holdings SOC, Ltd. This revelation was made by the Department of Mineral Resources and Energy in a reply to the news agency.

The other factors for this delay include banks and other lending institutions for these projects needing more time to do their due diligence before giving these projects a go-ahead, the reply by the government body added.

This even though the bidding process for these projects was finalized in early 2021 and was supposed to be ready for functioning by March 2022. Karpowership, TotalEnergies, Acwa Power., Electricite de France, and Scatec are among the companies that have emerged as successful bidders.

This delay has been largely due to a legal dispute by one unsuccessful bidder.

South Africa, which suffered the worst power crunch in 2021 in the nation’s history, has estimated that it needs to add another 6,000 megawatts of power generation capacity to ensure the smooth delivery of services. The country had gone for 1130 hours of planned power outages in 2021, which affected the industrial output and frustrated its residents.

Most of South Africa’s power generation is from fossil fuels.

Other than the conventional energy front, there have been massive delays in the construction of green energy projects too. As per the 2019 Integrated Resource Plan, 1,600MW of wind power, 1,000MW of solar power, and 513 MW of electricity storage capacity were to be ready by 2022, but now they will only be ready by 2024.

Meanwhile, the National Energy Regulator of South Africa has affected a 9.61% hike in bills for consumers per unit which will be applicable from July. This will come at a time when water and sanitation and solid waste management charges will also see a substantial rise of around 5%. 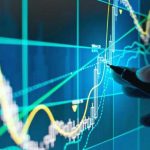 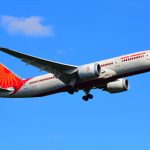