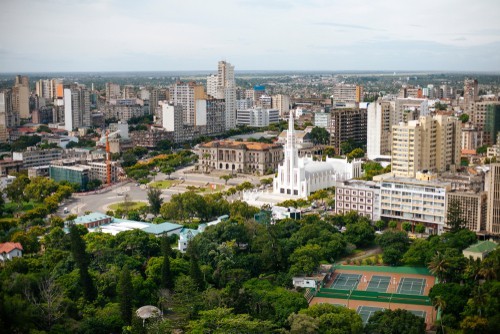 The Purchasing Managers’ Index fell to 50.3 in November from 51 in the previous month

In November, South Africa’s private sector expanded at a softer pace, according to IHS Markit. It is reported that the Purchasing Managers’ Index fell to 50.3 in November from 51 in the previous month.

It is observed that any reading above 50 shows expansion in the sector. That said, the output and new orders have marginally declined in November, and firms also reduced their purchases in the same month.

David Owen, an economist at IHS Markit, told the media, “Looking ahead, news about effective vaccines underpinned a nine-month high for business sentiment, as firms were given hope of a restoration of global demand sometime in 2021.”

More recently,  it was reported that the US State Department’s Coordinator for Counterterrorism will be meeting with South African officials in Pretoria today. The officials in South Africa have frequently emphasised on the insurgency’s destabilising effect on regional partners.

That said, the country has provided  financial support to Mozambique’s counterinsurgency. It is believed that the Biden administration is likely to support ‘multilateral stabilisation pathways’. 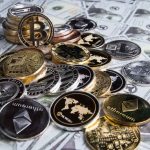 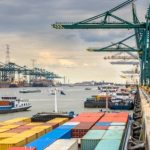 Belgium’s Port of Antwerp becomes the gateway to Europe