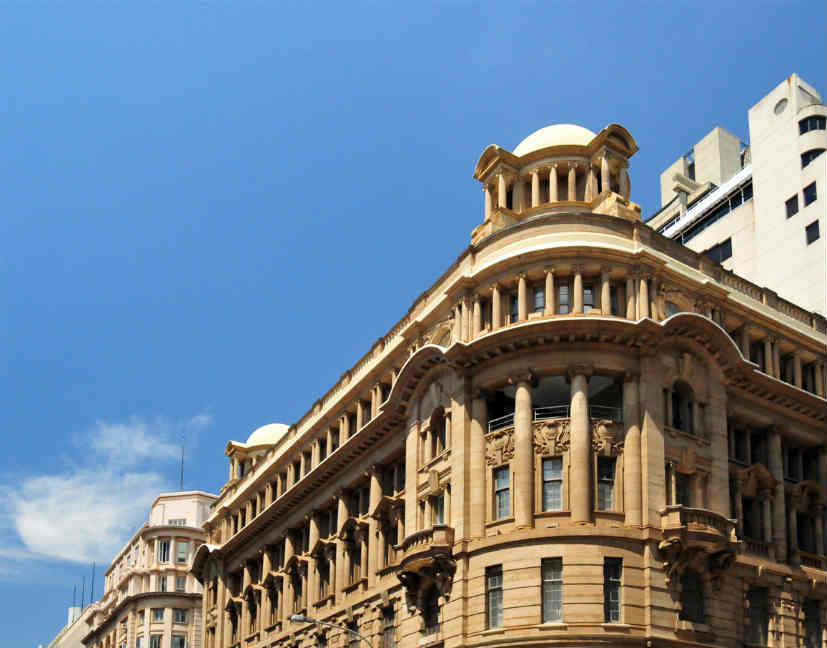 With that, the bank is planning to venture into new markets through acquisitions, according to media reports.  The bank is South Africa’s largest bank by assets. Standard Bank London is a subsidiary of Standard Bank.

CEO Sim Tshabalala told reports “We’re also saying that we’re quite comfortable to contemplate appropriately priced acquisitions to the extent that they might fit with our risk appetite.”

The sale of stake is expected to be completed by the end of the year or in the first half of next year. The group will receive any net proceeds from the sale on the date of completion.

According to a local media report, the stake is priced at $180.7 million.  The bank retained its 20 percent stake although it shed its controlling interest in ICBC in November 2012.

In this context, the bank said that it is considering quitting its  investment in ICBC in order to realise capital for reinvestment in line with its African strategy.

Largely focused on financial markets and commodities, Standard Bank London  resulted in a loss of $129.5 million in the first half of the year. The bank’s headline earning per share stood at 837.4 cents against 794 cents in the same period last year.

According to the bank, Argentina is not part of its strategy focus in terms of geography. Also, there is a clientele overlap between Standard Bank and ICBC. Bloomberg reported that Standard Bank used natural attrition and reduction to reduce its staff count to 46,168, as per its first half earnings analysis. 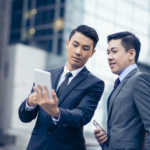 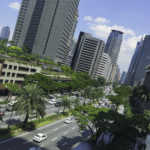