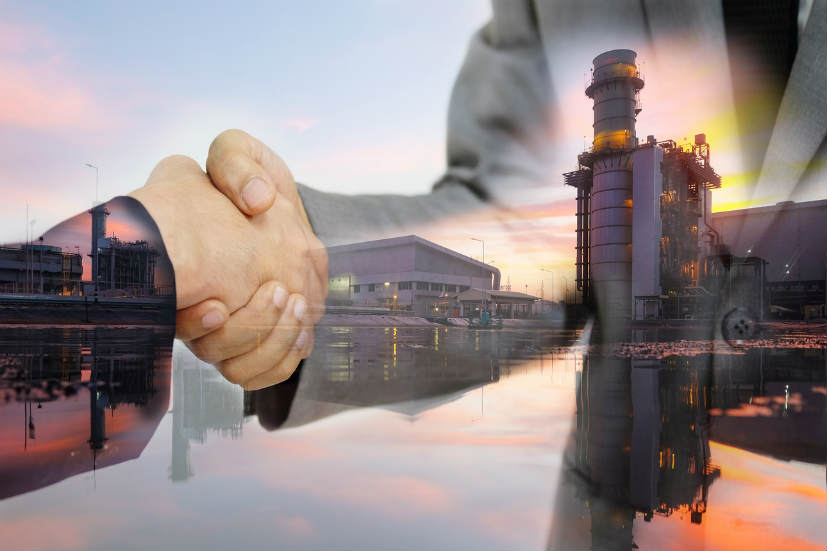 The move comes amid South Korean President Moon Jae-in’s push to replace nuclear and coal fired thermal power plants with renewables and increase the usage of natural gas. South Korea is currently the world’s third largest procurer of LNG after Japan and China.

Nuclear generation accounts for nearly one third of South Korea’s electricity generations—and about 22% of installed generating capacity, according to US Energy Administration’s (EIA) most recent analysis of the country’s energy sector.  South Korea, is currently Asia’s fourth- largest economy and generates 45% of its electricity from coal. LNG on the other hand, meets 17% of power demand and renewables currently represent a 6% share.

Under Moon’s reforms, coal-fired power generation is projected to decline from 40% to 21% of electricity generation capacity by 2030.Nuclear power will drop from 30% to 22%, and will be replaced by gas and renewable resources. Details of the KOGAS 2025 program will be worked out with the government, and the project would involve supporting the natural gas industry, working on hydrogen and LNG bunkering. This will create jobs, reorganise its overseas business and drive its technology development.

By 2025, some $5.4bn of the planned investment will go to domestic projects, $2.7bn to overseas projects and $900 mn to innovation. KOGAS said it would cut costs through renegotiating existing contracts, agreeing new contracts and “improving solidarity with other buyers in East Asia” to reduce tough terms like destination clauses.

KOGAS stated that the investments will go into expanding the LNG storage capacity and also into bunkering and transportation. The company added that it would focus on hydrogen, and would have a role throughout this feedstock’s value chain.

KOGAS intends to have 100 hydrogen fuel stations and distribution centers built by 2022. In addition to its operational plans, the company intends to become more profitable, in part through co-operation with private companies, with a focus on downstream gas opportunities.

KOGAS was previously the single-largest buyer of LNG in the world but was supplanted by the recent creation of JERA, a Japanese joint venture.

Data from the Korea International Trade Association shows that South Korea ended up more than doubling its purchases of US semiconductor manufacturing machinery last year to $6 bn. On the other hand, LNG imports increased to $806 mn from only $11 million in 2016. South Korea imported its first US-LNG cargoes, procured on the spot market, at the start of last year. 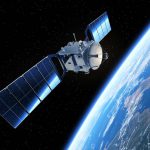 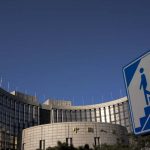 China central bank renews its support of Yuan amid dispute