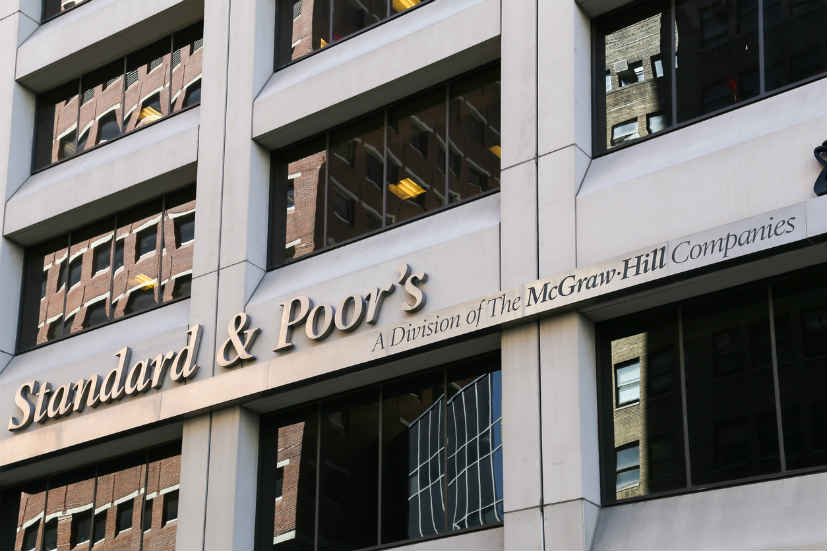 The company recently published its quarterly updates on credit conditions in North America, Europe, the Asia-Pacific region, and Latin America on the evolution of macroeconomic conditions and broad financial trends

While global credit conditions remain largely stable, increasing protectionist measures from the US in the form of trade tariffs have infused a wave of unexpected uncertainty. The question is if the US trading partners, particularly China, will react with an olive branch to negotiate new trade terms or retaliate in an all-out trade war. A trade war could drag down investor confidence, spending, and economic growth. In any case, the actions thus far have sparked concern around the world. At the same time, however, tensions between North Korea have abated as a Trump-Kim summit seems likely.

The positive economic growth that continues in all regions at differing speeds, of course–is tempered by what S&P Global Ratings has identified as Top Global Risks, including heightened geopolitical tensions, the potential for asset-price volatility, Chinese debt overhang, cybersecurity threats, and increased populism and anti-globalization sentiment around the world.

The credit condition expectations by region are as follows:

The US and Canada

Trade tensions resulting from new US tariffs, heightened financial market volatility, and rising interest rates pose the greatest threats to the prolonged period of favorable credit condition in North America, but the prevailing low risk of recession in the region may help extend this benign borrowing environment.

Trade tensions aside, we expect financing conditions to be slightly more restrictive this year amid increasing market volatility and as benchmark borrowing costs rise. Already, the 10-year Treasury yield has responded to investors’ heightened risk-aversion, climbing briefly to 2.96% on Feb. 22, up more than half a percentage point from the beginning of the year. At the same time, S&P Global’s economists now expect the Fed to raise the benchmark federal funds rate four times this year, after last week’s quarter-percentage-point hike to range of 1.50-1.75%-the first under new central bank Chair Jerome Powell.

We forecast US real GDP growth of 2.9% this year, boosted by the recent tax package and increased government spending. Our qualitative assessment of recession risk in the next 12 months remains at 10%-15%.

Quite suddenly, the stakes have risen as the strong and broad-based eurozone recovery that the European Central Bank (ECB) has been nurturing for almost ten years is threatened by several exogenous risk factors that we have raised to high. A common thread is that these all tie in, to some extent, to the neo-mercantilist policy now being pursued expeditiously by the US administration. The first is the challenge to the global world trade order as the US president uses his executive powers to protect American industry from unfair trade practices. Another is the heightened geopolitical risk arising from the recent appointment of a more hawkish U.S. Secretary of State.

This raises the prospect of the US pulling out of the Iran nuclear accord in May raising tensions in the region as well as among the Western Alliance. With financial markets still very highly valued, it would not take much to trigger a more material correction in financial markets than we have already witnessed in February. We view this risk of greater volatility and a repricing of risk in financial markets as high. Private-sector credit demand for investment and mergers and acquisitions (M&A) has been picking up, as borrowing conditions have remained highly borrower friendly. Pockets of risk are developing. For instance, the economics of collateralised loan obligation (CLO) transactions are encouraging managers to ‘reset’ transactions to facilitate higher leverage.

A potential US-China trade dispute could upset otherwise stable credit conditions in the Asia-Pacific. The region’s vulnerability to asset-price volatility and capital outflows remains high, but is unlikely to worsen in the second quarter of 2018. In our view, the top macro-risk is trade-related.

After imposing tariffs on steel and aluminum, the U.S. is reportedly planning to raise barriers specifically against China. President Donald Trump will reportedly slap tariffs of at least $50bn annually on Chinese imports. Any action curtailing China’s major exports to the US, such as machinery and electrical goods or textiles and footwear, could trigger a vigorous response.

For example, China could choose to levy retaliatory tariffs on U.S. agriculture and aerospace exports. A trade war involving the country could affect Asia-Pacific business activity and growth, given regional supply chains and China’s economic size. Consequently, geopolitical fears are high despite slight improvements in the macroeconomic outlook, financing conditions, and rating trends over the past quarter.

Credit conditions in Latin America remain favorable, supported by domestic consumption and an advantageous global economy. The growth outlook in developed economies continues to improve, and we expect only gradual monetary tightening during 2018. These conditions have supported continued capital inflows to emerging markets and favorable financing conditions. However, downward risks remain as elections approach in Brazil, Colombia, and Mexico.

The potential election results in these countries is highly uncertain and discomforting for investors, because some campaigns are promoting higher fiscal expenditures and either the reversal of relevant reforms or the absence of important changes. These conditions are delaying investment plans in the region, dampening the tailwinds from favorable global conditions.

Increasing protectionist measures from the U.S. are also a concern for the region. Although Mexico is exempt from US steel and aluminum tariffs, the increased possibility for additional tariffs, trade skirmishes, and potential retaliation from other countries could derail the positive global growth momentum, which could hurt Latin America’s credit conditions.

Potential risks aside, we’re marginally increasing our 2018 GDP forecast for most of the major Latin American economies, solidifying our expectations of stronger growth this year compared to 2017. We now expect the region’s GDP to grow around 2.2%, up from 1.1% in 2017.

Financing conditions across the region remain favorable, and we expect this trend to continue at least during the first half of the year. However, elections may bring some volatility to debt markets and perhaps higher funding costs and thus, liquidity could be lower as elections approach. 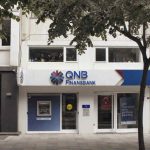 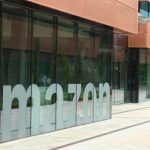 The US Department of Defense grants US$10bn deal to Amazon