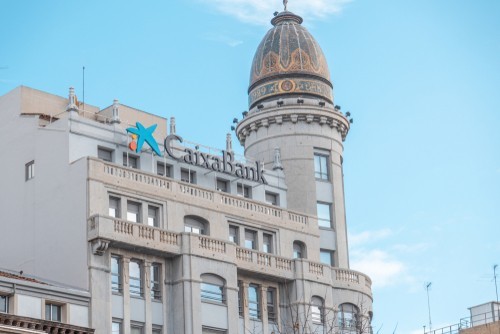 Two largest Spanish banks are forced to merge on the back of the protracted coronavirus pandemic. Their need to merge stems from the current economic crisis which is likely to slash workforces. It is reported that the merger between CaixaBank and Bankia will lead to the establishment of the largest lender in the country.

The proposed merger will form an entity with assets worth more than $787 billion. In recent years, profitability of banks have been impacted by low interest rates coupled with the pandemic is only expected to slim their profits on loans. It is reported that the deal necessitates an approval from shareholders and regulators. The deal is expected to be finalised in the first quarter of next year. The Spanish government was even open to the merger as it will strengthen its banking sector. In the merged entity, CaixaBank will own 72.4 percent of the new entity, while Bankia will hold the remainder 25.8 percent, media reports said. Currently, CaixaBank has more than 44 percent of the business market comprising companies with an invoice up to $118 million annually.

Economy Minister Nadia Calvino, told the media, “Negotiations are still ongoing in Brussels, so obviously we are doing our utmost to accelerate this process so that we can start the implementation of the recovery plan on January 1 2021.” 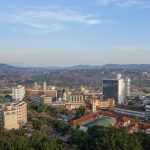 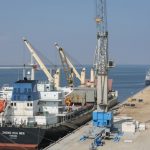 Port of Duqm sees expansion for trade and customs clearance