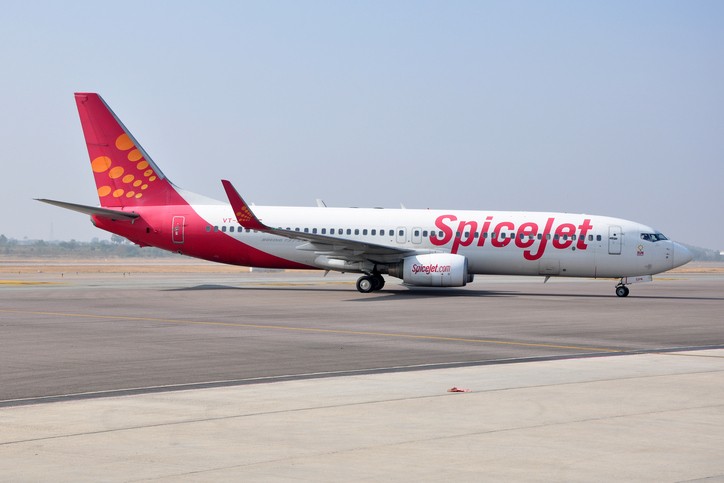 SpiceJet reported a profit of INR 105.3 crore for the three months ended September 30th, 2017 as against INR 58.9 crore in the same quarter last year, making it the 11th successive profitable quarter for the airline. In the seasonal weak quarter, profits grew by 80% against a capacity growth of 22% during this period as against the same quarter last year. This is SpiceJet’s highest Q2 profit in its history of operations.

SpiceJet yet again excelled on operational parameters to report the highest passenger load factor amongst all airlines in the country all through the quarter. The company witnessed a 7% increase in its passenger yields (Revenue per Available Seat Kilometer) while its average load factor across the network was 93.1%. SpiceJet has recorded more than 90% load factor for 30 successive months, a feat unparalleled globally. Significantly the quarter also marked the fifth consecutive month when the airline’s domestic load factors have been in excess of 94%.

Mr. Ajay Singh – CMD, SpiceJet said, “This has been yet another great quarter for us and I am very pleased with the exceptional performance of my team. Every quarter SpiceJet has a story which further underscores our extraordinary turnaround.”

“We launched new flights on maiden routes and further emphasised our commitment for UDAN as we introduced our fourth daily flight under the scheme. Even with eleven successive profitable quarters, path-breaking initiatives, record aircraft orders and exploring new growth avenues through UDAN, I can say that we have just begun.”

The quarter also saw SpiceJet launch its 50th destination – Dibrugarh – further strengthening SpiceJet’s focus on North-East India as the airline now operates 26 daily flights in and out of North East, eight flights within the region besides launching a slew of flights to connect Rajasthan like never before. SpiceJet became the first airline to introduce direct flights on multiple routes like Guwahati-Dibrugarh, Jaisalmer-Delhi and Jaipur-Varanasi, and Chennai-Belagavi, besides launching its 4th daily flight under UDAN on the Jaisalmer-Jaipur route.

SpiceJet also confirmed its latest order for up to 50 Bombardier Q400 planes that was announced in the Paris Airshow, making it the largest single order ever for the Q400 turboprop aircraft program. Upon delivery, the airline may become the first in the world to operate a 90-seat turboprop, after certification by regulatory authorities. 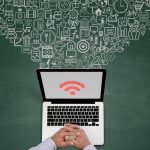 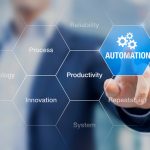