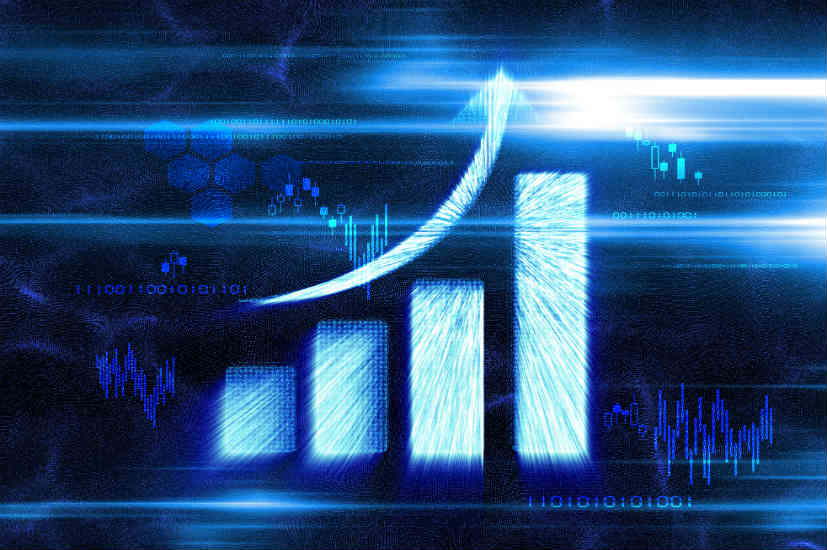 The new target is about 24% higher than Tuesday’s closing price. Shares closed 6% higher following Guggenheim’s call, and have seen a 227% increase year over year. This year alone, Square is up more than 136%.

Guggenheim analyst Jeff Cantwell said in a note to clients Wednesday that he saw revenue coming in significantly higher than the Street’s current consensus in the future. “We expect a strong rate of revenue growth for SQ which should drive further share price appreciation.” The firm had previously names Square its “best idea” two years ago of what it considered low fourth-quarter 2016 revenue forecasts.

He also stated that Square has shifted from its “micromerchant” roots to a focus on selling value-added services. The firm predicted Square will generate “substantially higher” subscription and services-based revenue than analysts are expecting for the end of 2019 and beyond.

According to him, Guggenheim’s revenue estimate is 10% above the consensus forecast for adjusted revenue in 2019. In its most recent quarterly report, the company managed to beat Wall Street estimates thanks in part to higher transaction volumes– but came up slightly short on adjusted EPS guidance for the third quarter.

Cantwell stated: “We think Cash App’s future revenue potential is underappreciated, we see it providing a key ‘services’ role for the underbanked.”

The Cash App had a breakout second quarter. Customers spent a total $250 mn with Cash Card, a debit card linked to the app, in June alone. That’s nearly triple the amount they did in December.

The company is best known as a credit card processor but also offers payment hardware. Its peer-to-peer Cash App is notable for growing faster than PayPal’s Venmo, according to a recent Nomura report. It also has increased its presence in small-business lending—most recently with an eBay partnership announced in July—where it also launched bitcoin trading through its Cash App. 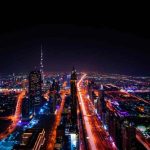 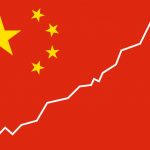