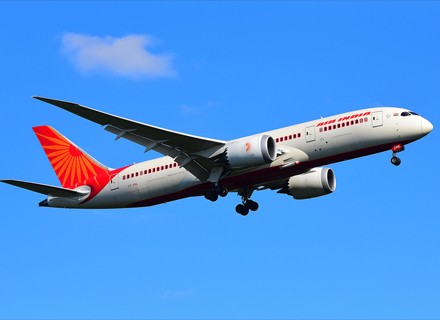 Currently, Air India is operating 16 flights per week to be reduced to 13 flights post revision.

Amid the ongoing economic crisis in Sri Lanka, Air India has said that it would soon reduce its India- Sri Lanka flights from 16 to 13 per week starting due to poor demand in the country. The decision will come into effect from April 9.

Sri Lanka is currently going through its worst crisis where there are long lines for fuel, cooking gas, and essentials are in short supply followed by long hours of power cuts for the past several weeks.

The schedule will be as follows:

AI 283 on the Delhi-Colombo sector will operate on Monday, Tuesday, Thursdays, and Saturdays, starting from April 9 till May 31.

AI 284 on the Colombo-Delhi sector will be flying on Mondays, Tuesdays, Thursdays, and Saturdays from April 9 to May 31.

Amid the ongoing violent protests, the Sri Lankan government has blocked several social media websites such as WhatsApp, Twitter, Facebook, and Instagram. The government even introduced a 36-hour curfew ahead of its planned anti-government rally.

The objective behind this move is to prevent mass gatherings in Colombo in order to protest against the government and its failure towards not fulfilling its promise. 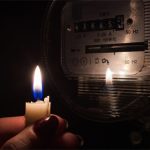 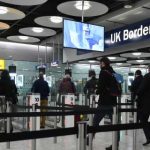