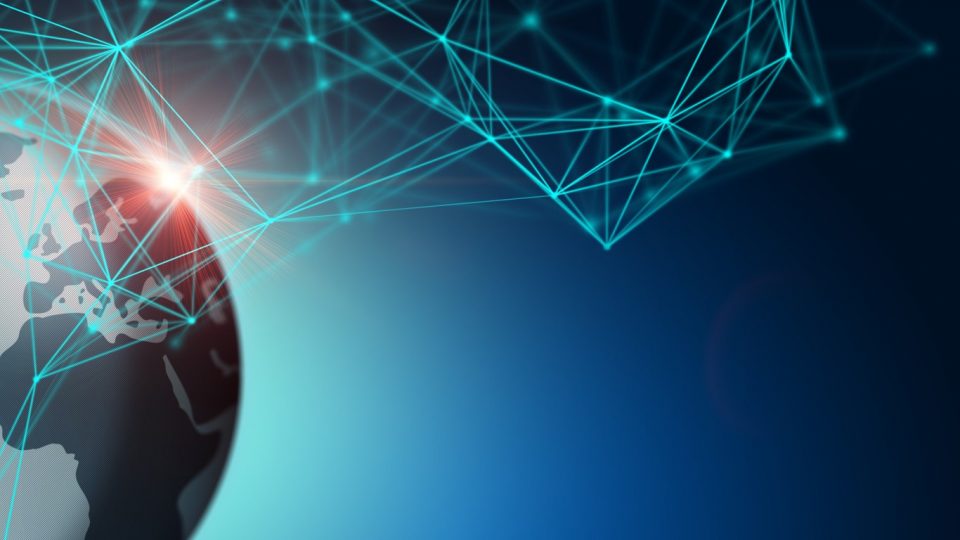 New technologies, if applied appropriately, could be the key to achieving the Sustainable Development Goals

Powerful emerging technologies could be the key to achieving the Sustainable Development Goals (SDGs) – or they could lead to worsening inequality, business, government and civil society leaders warned in a session on the impact of the Fourth Industrial Revolution. The session was part of the World Economic Forum’s Sustainable Development Impact Summit, which opened on September 18th.

“There is incredible tension between the dramatic innovation that is occurring and the issue of equality,” said Marc R. Benioff, Chairman and Chief Executive Officer of Salesforce, USA. “These technologies offer the opportunity to drive progress to the SDGs.” But there could be a divide between those that have them and those that do not, he cautioned. “Should we start thinking about artificial intelligence as a basic human right? Will it be so fundamental to our society that every country should have access?”

The adoption of new technologies is already revolutionizing developing economies, argued Sunil Bharti Mittal, Chairman of Bharti Enterprises in India. While artificial intelligence may take some time to penetrate India, existing technologies such as mobile applications have rapidly boosted financial inclusion and e-commerce and contributed to the improvement of the health and well-being of Indians. “This technology is for now,” Mittal reckoned.

Marianne Eve Jamme, Founder and Chief Executive Officer of SpotOne Global Solutions in the United Kingdom, concurred. Many developing economies have jumped ahead of the West in adopting new technologies, she noted. “You can see skills being transferred from Africa to the West. The West can be so behind.” She added: “Why should we not use [working to achieve] the SDGs as a way to break down barriers?”

For Jay R. Inslee, Governor of the US state of Washington, inequality must be a key concern. “Preserving the connectivity of people is fundamental,” he said. “If innovation is only for those who can afford it, then we will have new problems. We have to drive policies to apply innovation to common problems” such as climate change. To address inequality by tapping Fourth Industrial Revolution technologies, “we have to pivot back to our humanity,” Benioff proposed. “All stakeholders have to work together.”

No doubt the impact of the Fourth Industrial Revolution will be exponential, Johan Rockström, Executive Director of the Stockholm Resilience Centre in Sweden, told participants. “The pathway to succeed is to consider the Fourth Industrial Revolution as the gateway for innovation” that will enable countries to tackle the key global challenges, as represented by the SDGs. 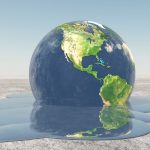 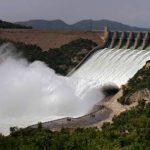 India and Pakistan talk about the Indus Water Treaty