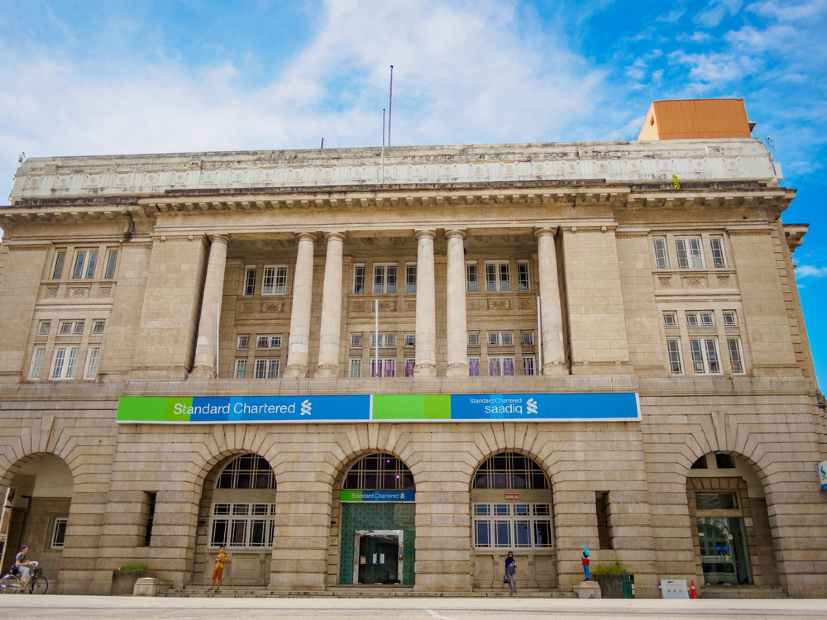 Standard Chartered is teaming up with Singapore’s biggest labour union

Reports further suggest that Standard Chartered will hold a majority share in the new digital banking venture. The remaining shares will be held by NTUC Enterprise, a division of the National Trades Union Congress that also runs a chain of more than 100 supermarket outlets across Singapore.

Standard Chartered obtained a digital-only bank licence in Hong Kong last year, media reports said. Even though it is not fully operational yet, Standard Chartered revealed that it will be launched very soon. The venture will be known as Mox Bank.

The UK-based bank is gearing up to increase its presence in the region to compete with the likes of DBS Bank and Grab.

Earlier this year, The Monetary Authority of Singapore (MAS) has announced that it has shortlisted 14 applicants out of 21 for granting digital banking licence in the country, the media reported.

Reportedly, the selected applicants will be invited to present their proposals through virtual meetings, where they will be further screened.

The Monetary Authority of Singapore is expected to award two digital full bank licences and three digital wholesale bank licences by the end of this year.

The bank issued a Letter of Credit for the trade between garment exporter Viyellatex Ltd and Viyellatex Spinning on the Contour blockchain network. 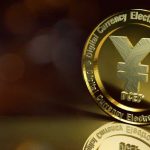 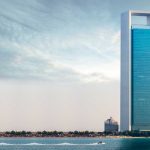