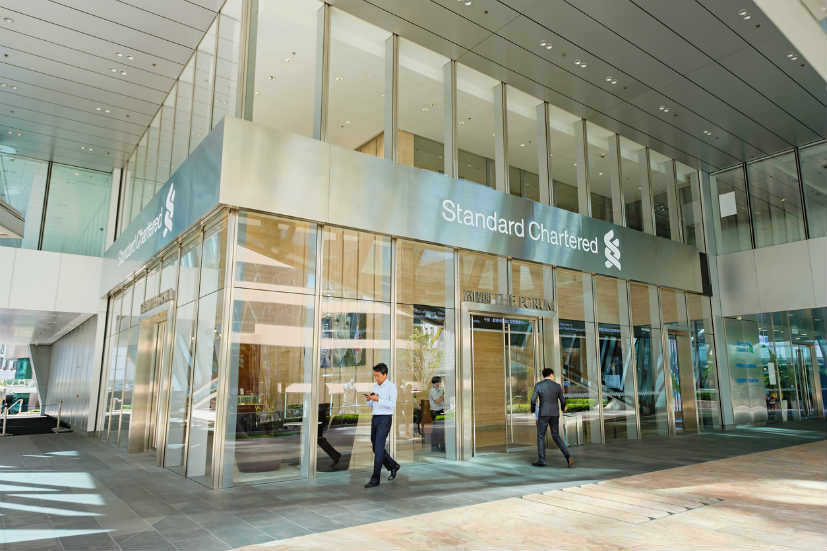 The average age of a Standard Chartered customer is 50 plus

London-based multinational bank Standard Chartered will offer small loans to the young population of Kenya in a bid to add them to its customer base. The loans can be applied through the bank’s digital platform.

The scheme is part of Standard Chartered’s plan to tap into the growing population of Africa, 60 percent of which are under the age of 25. Reportedly, mobile-money transactions in Africa account for almost half of the world’s total.

Sunil Kaushal, the chief executive officer of Standard Chartered’s Africa and Middle East business told the media, “Traditionally our customers have been an average age of 50-plus, so the plan is to attract younger customers by offering all our banking services on phones. We are planning to use telecom data to determine the credit profile of customers for our smaller-ticket lending product.”

He said that Standard Chartered already gives customers in Kenya access to investment and insurance products through its mobile phone application and has a partnership with Sanlam, Africa’s largest insurer, to access other markets on the continent.

According to him, besides Kenya, Standard Chartered will soon bring the product to other African nations such as Nigeria.

In Africa, Standard Chartered is also investing significantly to upgrade its digital platforms and develop technologies such as blockchain. According to Sunil Kaushal, the bank added three times the number of retail customers through digital its platform.

At the end of last month, Standard Chartered announced that its profit before tax for the third quarter of 2019 increased by 16 percent to $1.24 billion from $1.07 billion during the same period last year. Net profit for the period also increased by 3 percent from $752 million to $772 million, year-on-year. 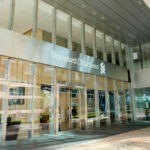 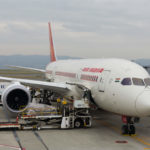