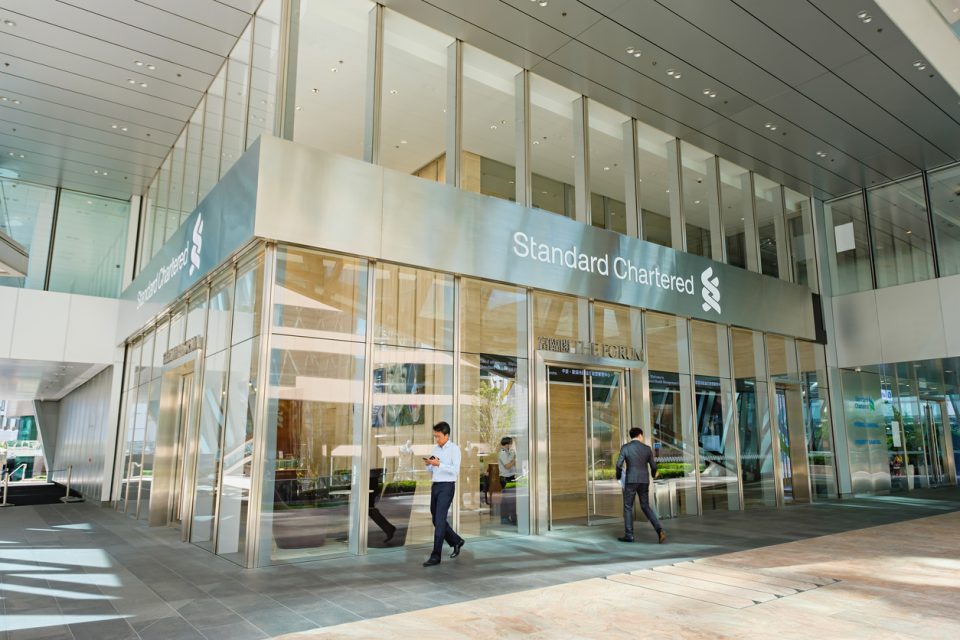 Nexus will allow businesses to offer credit cards, loans and savings accounts under their respective brand name. Digital vendors will be able to enhance their capabilities using Nexus solution.

Standard Chartered plans to launch Nexus in Indonesia in 2021. However, it is subject to regulatory approval before launching the service into other markets in Asia, Africa and the Middle East. Another reason for choosing Indonesia is because of the country’s ecommerce penetration.

It is reported that Indonesia has the highest ecommerce adoption rate of 88 percent — the highest in the world. With Nexus, Standard Bank will be able to attract both affluent and mass market segments in the country.

It is first targeting Indonesia as part of a long-term growth strategy and to expand into other fast-growing markets. Standard Chartered Group Chief Executive Bill Winters, told the media that, “Nexus is potentially transformational for the bank and our customers. We will actively partner with leading consumer platforms in our markets to enable convenient access to financial services to millions of new, tech-savvy customers. We are starting with Indonesia, as part of our strategy to grow digitally and expand our business in this important, fast growing market.”

Recently, Standard Chartered announced the launch of Mox, its new digital bank in Hong Kong. The move reflects the bank’s efforts to diversify and serve both the affluent and underbanked. 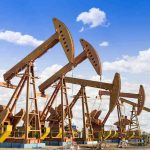 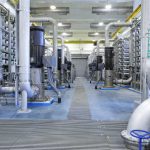