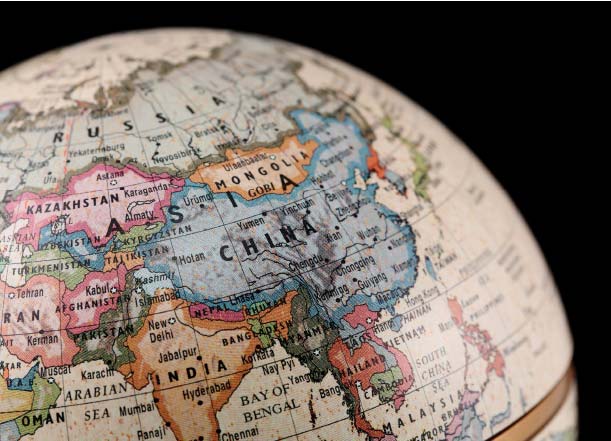 The region has its share of risks, but there is great competitive advantage for investors and entrepreneurs to seek and explore in its business landscape

Central Asia displays antiquity with the Great Silk Road, the Timurid Empire and its beautiful landscape, which sprawls from the Caspian Sea in the west to central China in the east. On the surface, it is often seen to mirror the Arab world. Forty years ago, some parts of the northern Central Asia was fitted into the Soviet Union, most of southern Central Asia had been pulled into India and Pakistan, and Afghanistan became a zone unto itself. The Supreme Court justice and traveller William O. Douglas in his book Beyond the High Himalayas writes: all parts of Central Asia “are one world,” no matter under what jurisdiction they belong.

After the collapse of Soviet communism, the region suffered a great recession because of economic restructuring and diversification plans. In 2009, the International Monetary Fund (IMF) survey said the growth in Central Asia was expected to drop 0.9 percent because of the global economic crisis. But over the years, much of the concerns has been addressed: economies in Central Asia reformed their business climate to create new job opportunities and expand growth, observed the 15th edition of the World Bank Group’s annual Doing Business 2018: Reforming to Create Jobs report.

Based on the report’s main findings, Central Asia and Europe are identified to have the highest share of economies to enforce reforms: 79% of them has at least one business regulatory reform implemented, followed by South Asia and Sub-saharan Africa.

Uzbekistan, a Central Asian nation and a former Soviet Republic, is featured on the global top 10 improved economies for a more responsible business climate. In fact, it has emerged as standing proof to a revived Central Asia, a region poised to do business with Western companies because of its strategic location, natural resources and wide-spread scope for growth.

The World Bank Regional Director for Central Asia, Lilia Buruncuic said: “The economies of Central Asia are demonstrating steady progress on doing business indicators. With continued commitments to improving the business climate, we hope to see a more dynamic private sector which is critical for boosting economic growth in the region.”

Uzbekistan’s business profile is strengthened by its President Shavkat Miromonovich Mirziyoyev, who released a reform decades after the authoritarian control under the late Islam Karimov was over. The country has introduced online tax payment and has reinforced investors protection through corporate transparency requirements. The reforms was largely devoted to freeing the currency and pursuing foreign investors at the United Nations General Assembly last year.

Being the most populous country in the region, there is a lot of investor interest exhibited in its commercial environment. Tashkent economist Shukurullo Mavlonov told Caravanserai: “The opening of borders and removal of customs duties [for foreign investors] in Uzbekistan are the beginning of a completely new era of economic development in Central Asia.”

The country is well located in the sense that all strategic routes pass through it, and investments by global companies build its potential for private sector growth as well. But its not unique in this regard. Uzbekistan and Kazakhstan signed contracts worth US$1.2bn to enhance regional co-operation between countries in Central Asia.

Three years ago, Kazakhstan announced a large-scale privatisation plan, which is expected to lower the number of state-owned enterprises by less than half—from 560 enterprises to simply 200 by 2020. The pivotal reason in doing so is to promote competitiveness through an anti-monopoly agency, stabilise price controls and develop bankruptcy regulations.

The policy measures have come with a focus to support entrepreneurship. After all, the private sector controls 65% of the economy. Kazakhstan is still the leader of foreign investments in Central Asia. Experts strongly believe the country’s countless activities to create an investor-friendly environment has led to direct investments worth US$15.8bn last year.

All told, the IMF commended the “comprehensive initiatives” on competitiveness and business environment, but still holds adverse views on the lack of state-enterprise privatisation, anti-corruption and foreign investment promotion. There is much risks involved for investors willing to penetrate into these regional markets. A listing of the operational risks relate to cultural and ethnic issues, infrastructure limitations, quality standards and physical threat. But this is to say if the risks are high, the rewards are also gratifying in many ways. 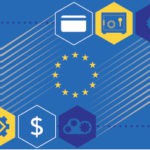 PSD2 is here: What does this mean for Europe’s banking future? 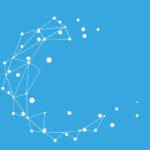