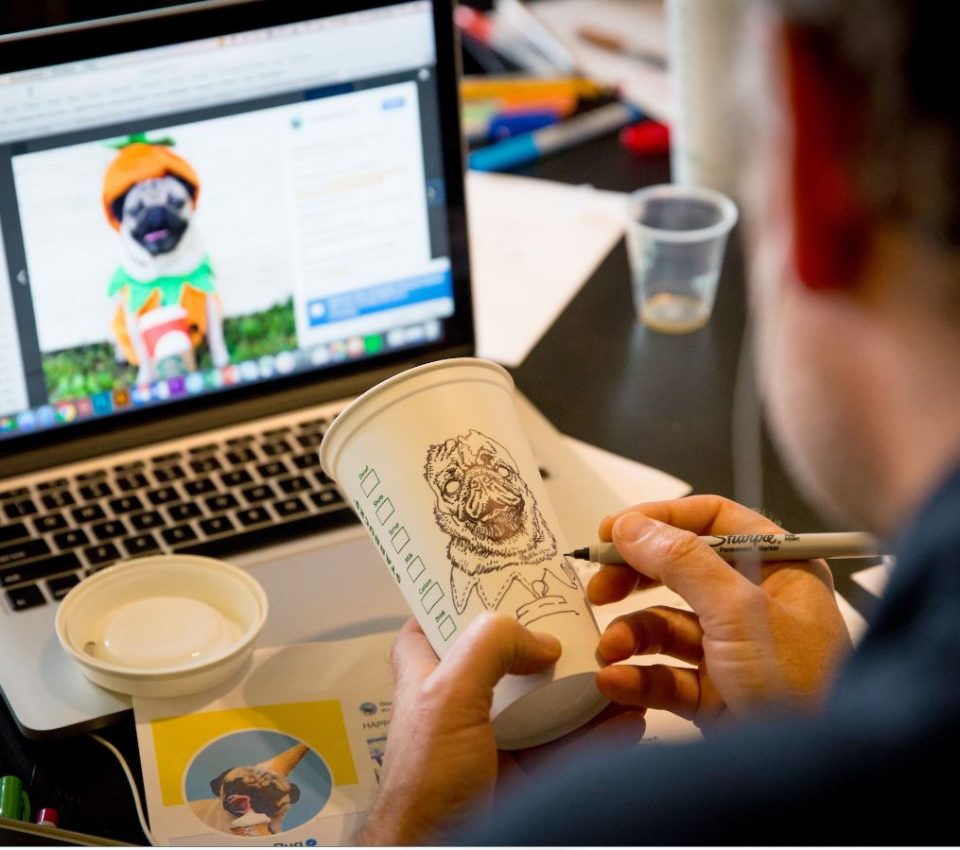 The team hopes to have completed hundreds cups by the end of the day.

It’s early Friday afternoon at the Starbucks Support Center in Seattle and Randy Walker is focusing hard on a tan pug wearing a pumpkin outfit.

In front of him is a print-out of a tweet from @dougthepug raving about the “pugkin spiced lattes.” In his hand is a reusable Starbucks cup on which he’s drawing a detailed depiction of Doug dressed like a pumpkin. Next to him, Shannon Beck is drawing a picture of a dragon holding a coffee press on another cup. Across the table, others are drawing mermaids, bears and more.

“You tweet, we doodle. We love your love of coffee! #CoffeeLoveCups #NationalCoffeeDay” proclaimed a tweet from the company early Friday morning.

“To celebrate National Coffee Day, we got a roomful of talented people to answer back people on Twitter,” said Wade Campbell, associate creative director in the Starbucks Creative Studio.

Since early this morning, members of Starbucks social media team have been watching for tweets about Starbucks and National Coffee Day from customers. Then, they pass selected ones on to a group of nearly 70 illustrators from the Creative Studio who draw something personal to that customer on a cup. Then a photo is taken, a gif made and it’s tweeted back to the customer. 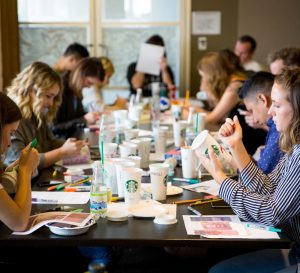 “Omg I love it” replied @sassycass_23 after seeing a gif of her personalized cup featuring a sun and bearing the words “Good morning Cassie,” a response to her earlier tweet about being motivated to get out of bed with the promise of going to Starbucks.

“People are freaking out,” said Josie Daniels, a manager in the Creative Studio. “We want to make it personal to show we took the time to make it special.”

Erin Leach-Kemon, a social media producer, said the #CoffeeLoveCups project is a way to say thank you to customers. “The only reason we get to come in each day and do what we do is because of the community,” she said.

Lauren Nimmons, a social strategist, said it’s a way to “just have fun and give back some of that love.”

In addition to responding to new tweets on National Coffee Day, the social team also reached back more than a decade to identify the very first person to ever tweet about Starbucks: @nic.

On May 11, 2006 he wrote simply “work, in line at starbucks.” Today the company responded with a tweet that said “Long time, no talk, but this was the first ever use of “Starbucks” on Twitter. Congrats!”, along with a drawing of a cup decorated with a drawing of a gold trophy.

A short time later, @Nic answered back “Thanks! I really should have said something more prolific, eh?”

The team hopes to have completed hundreds cups by the end of the day. In addition to sending gifs, they are also connecting with customers to send them their actual cup in the mail.

“This was truly a labor of love to celebrate the love our customers have for our coffee, and the love we have for them,” said Megan Futej, social media community manager.

Walker, a social designer, said when he begins to draw, he tries hard to think about something unique about that customer to let them know that the company cares about them.

“It’s like a true friend would notice if you changed your hair or something small. You can tell someone is really paying attention,” he said. “If someone does something personal for you it has meaning.” 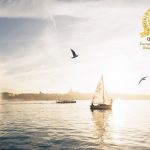 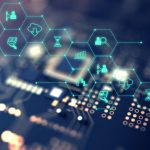