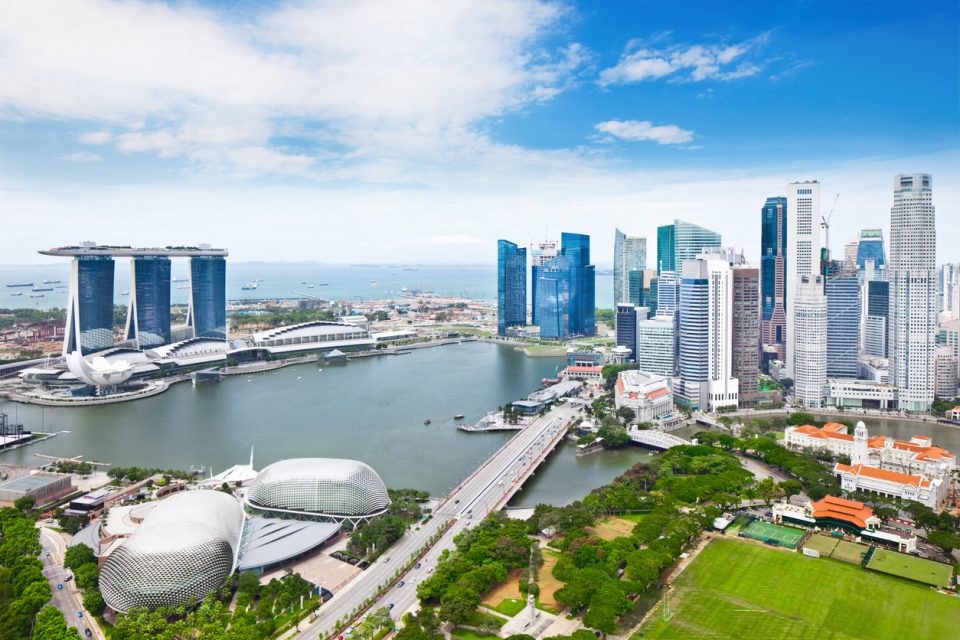 Singapore’s telcos StarHub and M1 signed an agreement to jointly bid for a 5G licence in the city-state, Business Times reported. However, both companies have not disclosed the type of operating licence they will be bidding for.

Last October, Infocomm Media Development Authority (IMDA) announced that two 5G licences will be auctioned. With that, Singapore’s telcos will be able to run localised 5G services on their existing 4G networks, the media reports said. These licences will award the telcos with 3.5GHz spectrum, allowing them to build standalone 5G networks.

The government plans to have two full-fledged standalone 5G networks covering over half of Singapore by 2022-end. Depending on the industry’s response, the government might also release lots of 800MHz of mmWave spectrum for smaller non-standalone networks.

Singapore’s Minister for Communications and Information, S. Iswaran, told the media that, “With the participation of more mobile network operators, IMDA expects the greater competition to benefit consumers and businesses, and bring about greater choices, competitive prices, and service innovation.”

IMDA has allotted $29.53 million to drive 5G adoption and support research and development. Last year, StarHub was planning to submit a proposal. It had reported that a part of its network was already 5G ready to run trials, a local media report said.

Southeast Asia’s mobile data traffic is expected to rise to 16 exabytes per month by 2024, according to an Ericsson study. The study predicts that mobile technology will account for 12 percent of subscriptions in the region by that period. 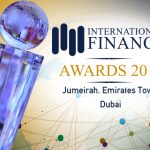 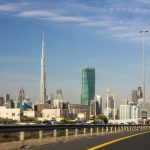