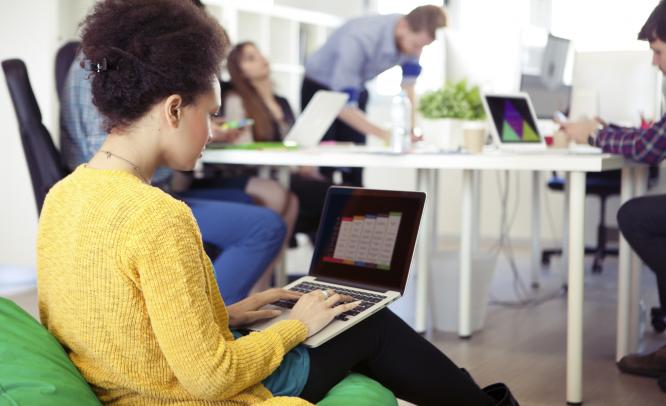 The concept is catching up in India Suparna Goswami Bhattacharya March 28, 2016: For a long time Nitesh Gupta, who resides in India’s startup capital Bengaluru, was in fix as to what to do with the big ancestral house that he owned in one of the hotspots in the city. Though he converted the house into a commercial centre, one of his IIM-B (a renowned...

The concept is catching up in India

March 28, 2016: For a long time Nitesh Gupta, who resides in India’s startup capital Bengaluru, was in fix as to what to do with the big ancestral house that he owned in one of the hotspots in the city. Though he converted the house into a commercial centre, one of his IIM-B (a renowned business school in India) professors suggested doing something for the thriving startup ecosystem. This led him to convert the house into a co-working space. Thus, Starttopia was born.

“The discussion with the professor made me realise that startups struggle to find a place from where they can work. Since they have a shoestring budget, finding an affordable office place is a nightmare. Hence, I decided to open a co-working space, which can seat 500-600 people,” says Gupta, founder, Starttopia.

Co-working as a concept is catching up in India. Places like Bengaluru, Goa, Mumbai and Gurgaon have seen several co-working spaces coming up in the past three years. With new startups being launched every day, there is a crunch of space and finances. Co-working spaces take care of these factors.

Co-working is a style of working in which basically entrepreneurs operating different ventures share the same office space. Earlier, it was considered adequate if you just had a physical presence and no online presence whatsoever but now, it’s the other way around. Having an online image and presence is considered much more important than having a physical presence.

Starttopia boasts of 20,000 square feet of space, one of largest in the country. Situated at BTM Layout, one of the central points of the city, it will provide startups with free wifi connectivity and a small cafe. “I am open to all industry verticals. I am also trying to tie-up with someone who knows the legal framework to register or shut a company. I understand that shutting a startup is a big pain point in India,” remarks Gupta. The monthly rental at Starttopia starts from Rs 7,000.

Gurbani Kaur Saluja, senior community manager, 91Springboard, a co-working space based in Delhi, says, “We started three years ago when the concept was still very nascent. But it has been a wonderful journey.”

According to her, the main reason startups are drawn to 91Springboard is their strong networking and events community. “50% of our space is meant for co-working and the rest for events.” 91Springboard is present in Delhi, Gurgaon, Noida, Bengaluru, Hyderabad and Navi Mumbai. They are associated with 600 startups.

“We host mentoring sessions where people working in startups spend time with mentors. The event also helps startups connect with venture capitalists. The plus point is that our events are free and open to all startups irrespective of whether they are registered with us or not,” says Saluja. 91Springboard offers multiple packages. For interns and students they have a package of Rs 2,999 per month which offers access to cafeteria seating, high speed internet and printing, and access to conference room. For a package of Rs 7,499, one can access 24/7 office space, all hubs across the country, coffee and tea, and conference rooms.

In fact, not only startups, co-working space is also attracting established companies who have a small team in India or are looking to start their operations soon.

“The company I work for plans to start operations in India soon. For now, we do not have a huge staff. Hence, we thought it is better to rent a co-working space. You have many startups working here and it is always good to share ideas. Also, working from home sometimes can get difficult, especially if you have family staying with you all the time,” says Sandeep Deb Varman who works out of Socials in Bengaluru. Socials is a cafe which doubles up as a co-working hub. He pays a rent of Rs 5,000 per month, which is completely redeemable for food and drinks.

In Mumbai, there is The Playce, which is about 4,000 square feet and seats around 80. It has meeting rooms, cabins and open workstations. “It started with a personal need. When we were looking for a place in Mumbai for our office, we found none. So I thought of doing something for the startups. The joy of seeing them ideate and then give shape to their dreams is immense,” says Gargi Shah, founder, The Playce. Shah feels startups should do proper research and then take up a co-working space. “We give preference to startups over established businesses. That is how a pure co-working space should work,” she says. The Playce charges Rs 6,500 per month for a desk, locker and wifi. For a cabin, which can seat five people, the cost is Rs 25,000 per month.

“There is a lot of scope in this space. What is important is the location and the amenities should be helpful for startups. For instance, there is no dearth of mentors but what is important is to have the right person to guide the startups,” says Gupta. 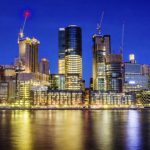 The best places to work in Asia 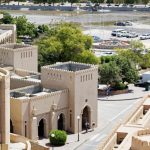