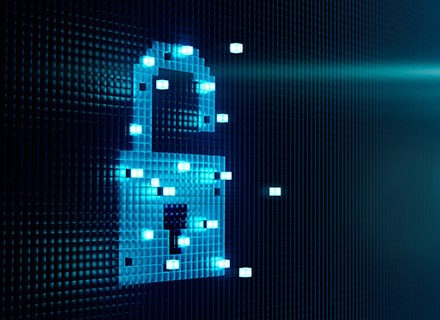 Trulioo, leader in digital identity and business verification, on why Asia is a hot market for expansion and why cyber attacks are a global issue that requires a proactive approach

The fourth industrial revolution is upon us, and digital growth is unprecedented across the world. A critical element of rapid digitisation is identity. The emphasis has shifted from scanning names and social security numbers to valid digital identities. This is where Canadian firm Trulioo is leading the revolution for a vast majority of companies and individuals today.

RRecently Trulioo made its foray into the Southeast Asian nation of the Philippines, and now offers instant identity verification for consumers in the country. Philippines is a big remittance market—last year, the country recorded inflows of approximately US$33 billion, an all-time high. In January, cash remittances from Overseas Filipino Workers (OFW) reached US$2.4 billion—a 9.7 percent increase on the previous year. A large portion of remittance flow into the Philippines comes from the UK, positioning it as a lead driver, second only to the US. This month, remittances from the UK were valued at 1.6 percentage points, making it a substantial catalyst of growth.

According to World Bank, the Philippines is one of the world’s largest recipients of remittances, third only to India and China. Remittances are the country’s largest source of foreign exchange income and account for approximately 10 percent of GDP in 2017.

A step into the country’s booming remittance market with global identity verification would afeguard against nefarious activities, as well as keep remittance costs low for senders and recipients, said CEO Stephen Ufford.

phones and the immense number of expats they have. Be it China, the Philippines, or India, there are plenty of expats who play a crucial role in driving the ecommerce and remittance markets. We continue to expand our presence across the region.”

Trulioo, which launched in 2011, has remained very positive about the payments market, but has expanded its remit to include ecommerce/online marketplaces and financial services—both of which have volumes of customer information that need to be verified. However, global banking remains the biggest market for the company, says Cohen.

Challenge of digital verification in age of cyber-threat

The danger of cyberattacks is a very real one being faced by companies all over the world today. While there are some constantly recurring countries on the list, such as Russia, China, Vietnam, India and Iran, cyber threats loom large across almost every corner of the digital world. However, Trulioo verifies user data using multiple credible sources and is constantly updating its marketplace of identity data and services.

“As businesses continue to become more digitized the world is facing a very real threat,” says Cohen. “What helps drive our use-case is that we don’t retain or store any customer data, and are constantly working with industry forces to keep the verification process free of threat or sabotage of any kind.”

The emphasis on data privacy has been resonating across economies and governments, following which regulations like GDPR have been implemented with the threat of strict fines for non-compliance.

These measures are beneficial for a data-driven economy. Cohen says, “The reinforcement of data protection, privacy and transparency through regulations indicates an evolved approach to managing data. Being in the ID verification space, we have upheld user privacy to the highest possible levels from the beginning. Moreover, being in Canada where data protection has been upheld by private companies and governments to the highest standards, gave us a thorough understanding of its critical role.”

Cohen believes GDPR is just the start. “We’re seeing multiple jurisdictions across the world being implemented to safeguard user privacy, and this is the only way to standardise business practices in today’s times.”

The success of a company like Trulioo is reflective of the changing needs of businesses today across the world. 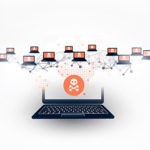 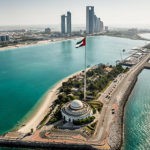 UAE banks merger: What does this mean for the sector?