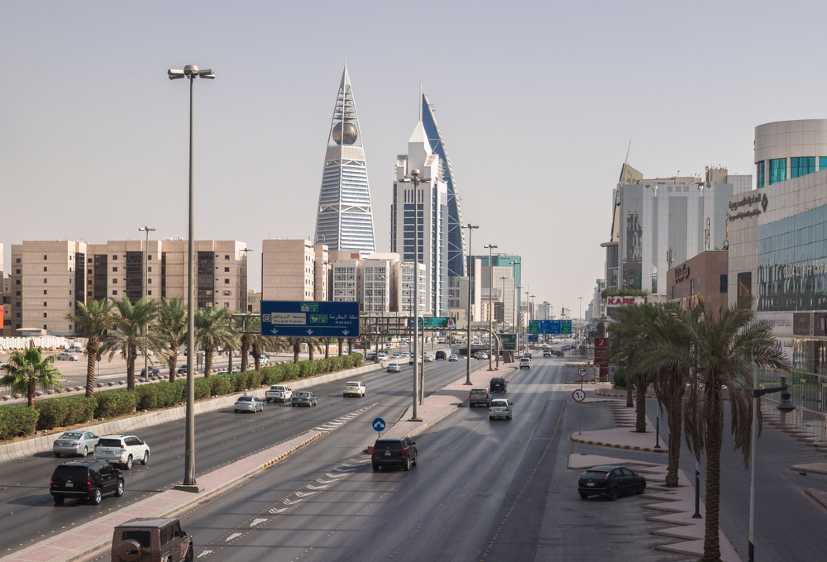 According to general authority for competition (GAC), STC was fined for abusing its dominant position

The Saudi Telecom Company (STC) was fined $2.67 million by Saudi Arabia’s general authority of competition( GAC), media reports said. According to authorities, STC was fined for abusing its dominant position in the Saudi telecom market.

Reportedly, STC violated Article 5 of the competition law as it imposed certain conditions on sale and purchase processes with dealing with another entity and for which it was fined. It is also reported that STC appealed the decision, however, the administrative appeal court upheld the committee’s resolution on fining the Saudi-listed telecom operator.

Last month, it was reported that STC agreed to sell 15 percent of its stake in its subsidiary Saudi Digital Payments Company to Western Union for $200 million.

In this regard, STC said in a bourse filing, “In the long term, the financial impact is expected to be positive. The deal has no impact on the profit or loss statement of STC,” STC. The completion of the deal is conditional upon obtaining all regulatory approvals from relevant authorities.”

Earlier this year, it was also reported that both STC and Vodafone signed a Memorandum of Understanding (MoU) for STC to acquire 55 percent in Vodafone Egypt. However, STC recently said in a statement that the MoU it had signed with Vodafone International Group had expired without the two sides reaching an agreement.

The deal would have been STC’s biggest ever and it would have valued Vodafone Egypt at around $4.4 billion. According to media reports, STC was engaged in discussion with Vodafone to subsequently reduce the $2.4 billion price agreed earlier in January for the acquisition, but no agreement was reached. 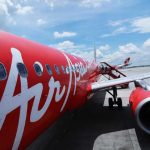 AirAsia’s stake in Indian subsidiary to reduce to 13% 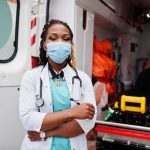 Public healthcare to worsen in Kenya as doctors join strikes