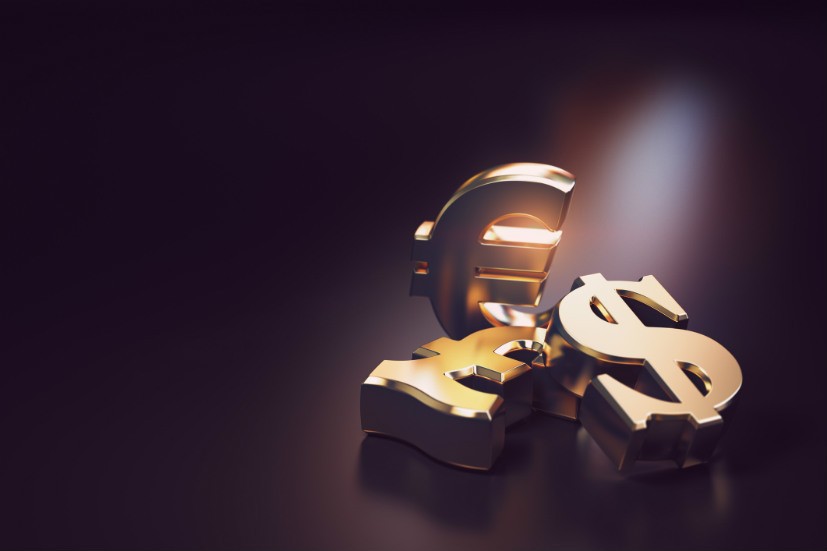 Escalated fears that Britain is at the risk of crashing out of the EU without a deal prompted an across-the-board-sell-off in the global financial markets. Due to which, the pound has fallen to its lowest level against the dollar and euro this year.

Sterling was down heavily against all major currencies, as investors sought to insure themselves against the increasing possibility that talks between London and Brussels will break down over the coming months.

Analysts said sterling’s slide – which makes imported goods and foreign travel more expensive but UK exports cheaper – would push up inflation and lead to a renewed crunch on living standards at a time when support for the government and its handling of Brexit has fallen sharply.

The impact from the weaker pound has been felt by Holidaymakers. The walk-up rate at Forexchange bureau de change in Cardiff airport had dropped to just $1.04 (€0.90).

Speculation against the pound has intensified in the past week, as markets have learned to deal with warnings from Mark Carney, the governor of the Bank of England, and Liam Fox, the international trade secretary – about the possibility of Britain chaotically exiting the EU next March. While the government has insisted that it still expects negotiations with the EU over the next few months to prove successful, currency traders have been preparing themselves for the possibility of a deal not to emerge—and hedging against the possibility of harsh post-Brexit conditions.

With less than eight months to go before the UK’s planned departure date, financial markets have now started to take seriously the chances of chaos at the borders and damage to supply chains.

“What we are seeing is broad sterling weakness, a very aggressive weakening trend,” said Peter Kinsella, a strategist at Commonwealth Bank of Australia.

Sterling was trading above $1.43 against the US currency in April, but has been in steady decline due to Theresa May’s inability to find a Brexit plan acceptable to both the EU and her own party.

Analysts said the decision last week by the Bank of England to push official interest rates above 0.5% for the first time in almost a decade has failed to support the pound.

Investors believe the Bank’s monetary policy committee (MPC) will be in no hurry to move again following Carney’s hint that it would take another three years for official borrowing costs to double from 0.75% to 1.5%. Attention in the City will now focus on Friday’s growth figures for the second quarter of 2018, expected to show the UK economy expanded by 0.4%.

One former MPC member, Andrew Sentance, wrote on Twitter that the next stop for the pound could be $1.25 and that ultimately, it might fall below $1.10.

But analysts at the US investment bank, Morgan Stanley, said they expected the pound’s weakness to be temporary—stating that despite any prospects of further ups and down in negotiations in the coming months, Britain was likely to secure a deal with the EU.

“We see this as a short-term trade as the conclusion of any trade negotiations by early 2019 should cause the pound to strengthen” the analysts said. They predicted that by the end of next year, the pound would be trading at $1.50, around the level at which it stood before the UK voted to leave the EU in 2016. 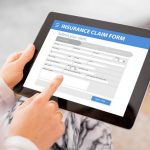 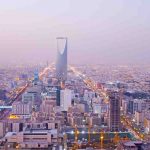 Series of tweets escalate matter between KSA and Canada