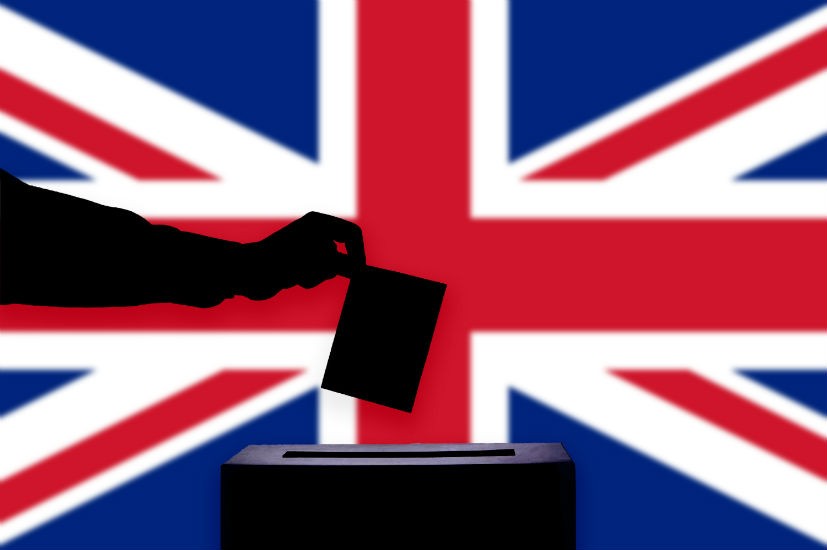 The multimillionaire, who co-founded the Superdry fashion label, stated that he was making the donation to the People’s Vote campaign because he saw a “genuine chance to turn this around”. Claiming that had Brexit happened 20 years earlier, his brand would have never been a success.

“If Brexit had happened 20 years earlier, Superdry would never have become the global success that it did. We would have struggled to cope with negotiating customs and tariffs. Perhaps even more importantly, Europe was our staging post because inside the single market we had no fear of opening a store in France, Germany, Belgium or anywhere else.”, Dunkerton told The Observer.

The 53- year old co-founder of Superdry had left the company earlier this year, after seeing it expand to 500 retail outlets.

This donation is set to fund a polling blitz that organisers are hoping will be crucial in injecting some critical momentum in the campaign. Those that are backing a new public vote face a race against time—before Britain ceases to be an EU member after March next year.

Dunkerton added further : “I’m putting some of my money behind the People’s Vote campaign because we have a genuine chance to turn this around. I’ve got a good instinct for when a mood is going to change and we’re in one of those moments now. It’s becoming clear there is no vision for Brexit and the politicians have made a mess of it. Increasingly, the public knows that Brexit is going to be a disaster. Maybe they just need to be given that little bit of hope that comes when they see how opinion is moving.”

““I will be paying for one of the most detailed polling exercises ever undertaken by a campaign so that more and more people have the confidence to demand the democratic right for their voice to be heard – to get a People’s Vote on any Brexit deal or the outcome of these negotiations.” He concluded.

The campaigners are planning what is now described as “one of the biggest polling operations ever undertaken in UK politics”. The most recent polling suggests that 45% of voters want the electorate to have a say on the final Brexit deal, with 34% opposed to it.

Serious issues still remain over how a second vote can be achieved, whether there is enough time to hold it and what question voters should be asked. Leaders in both the Tory and Labour parties are opposed to the idea.

Some senior ministers fear that there is no Commons majority for Theresa May’s proposed Brexit deal, that was unveiled to her ministers at a meeting at her Chequers retreat earlier this summer– and resulted in the resignations of the Brexit secretary David Davis and Boris Johnson.

Many MPs and donors are expecting Johnson, the former foreign secretary, to make a pitch for the leadership– while hard Brexiters continue to draw up their own preferred Brexit deal. 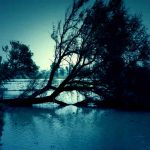