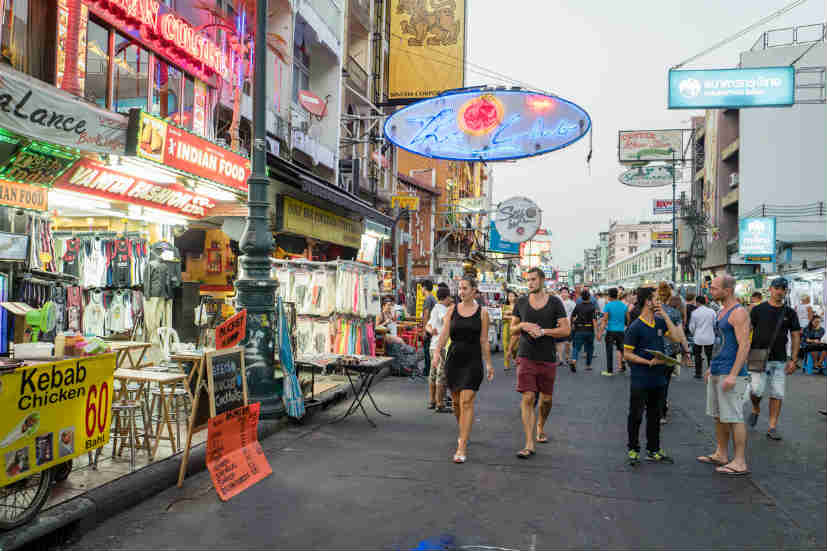 A surge in the Thai baht has dampened tourist arrivals in Thailand, the nation’s Minister of Tourism and Sports Pitak Ratchakitprakarn told reporters. Thailand is Southeast Asia’s second-largest economy. Pitak said that he will raise a concern regarding the currency’s increasing value with the Bank of Thailand. Pitak also said that the matter will be discussed with the finance minister to identify measures to sustain the industry’s long-term growth.

In the last 12 months, the baht value increased 7.6 percent against the dollar affecting Thailand tourism. With that, baht is one of the best performers in emerging markets based on Bloomberg data. The tourist arrivals in Thailand dropped to 2.9 million last month from 3.03 million in the previous year.

According to Bloomberg, tourism accounts for nearly a fifth of the GDP. “Tourism is considered to be one of our country’s main revenue drivers. I will do everything I can to make sure that arrivals increase and more revenue is generated than before,” he said.

Meanwhile, the central bank has said that cutting interest rate might only have a minimal impact on the baht’s growing value. Instead, the central bank is planning to ease the policies on money outflows by providing additional flexibility on portfolio investments, Deputy Governor Mathee Supapongse said. Other measures such as lowering the bond supply might also help in the matter.

“Interest rates alone can’t fix all problems,” Governor Veerathai Santiprabhob said. “Every policy comes with costs. No policy is free, so we have to consider them carefully and look at whether they suit the situation at that time.”

Veerathai also added that cutting interest rate might not have a significant effect because Thailand’s real rate is low compared to other regional countries. The central bank is willing to adjust rates which might take place in the coming months. 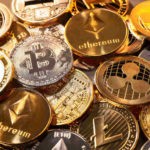 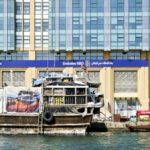