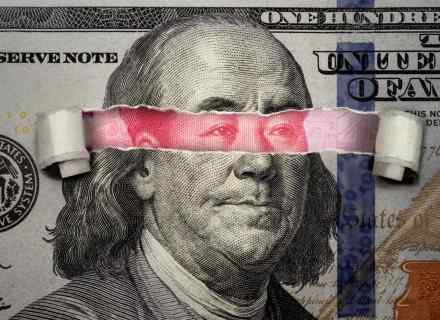 China is injecting more capital into its economy at an unsustainable rate, despite worries over its shrinking population

Chinese Premier Xi Jinping, while taking over the country’s leadership reigns for the third consecutive time, expressed his intention to make the nation a mid-level developed country post-2030, which means the economy needs to grow at a rate of around 5% from now on.

This immediate goal, along with the long-term one of surpassing the economy of its rival United States, looks like a distant one.

As per an Al-Jazeera report, China’s GDP grew by 3.9% during the 2022 July-September quarter.

Its exports’ growth rate in 2022, despite being at 5.7%, has been maintaining a snail’s pace. Imports rose only by 0.3%. Retail sales’ September growth figures of 2.5% have missed the 3.3% forecast. Urban jobless rate is now nearing the 6% mark, the highest since June this year. Around 18% of job seekers are from the 16-24 age categories alone. Property prices fell for the second straight month in September.

China is injecting more capital into its economy at an unsustainable rate, despite worries over its shrinking population and declining property growth. Given the fact that the country is in the category of a middle-income country, it will come across the stage where its economic growth will start slowing down due to the higher base rates.

China’s per capita income currently stands at US 12,500, one-fifth of the United States’ corresponding figures.

Data shows China is poised to become the first large middle-income country to have a 2.5% GDP growth, which doesn’t look like a believable one, given the Asia country’s working-age population has declined since 2015.

Then comes the country’s growing debt.

In 2008, its debts were steady at about 150% of the GDP and by 2015, the amount spiked to 220%, a phase where the country’s economy stalled. While it avoided a deeper slowdown due to the recent tech sector boom, still the total debt is up to 275% of its GDP, with a poorly performing property. 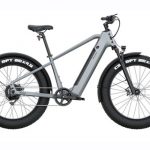 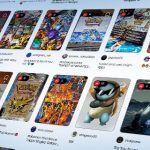