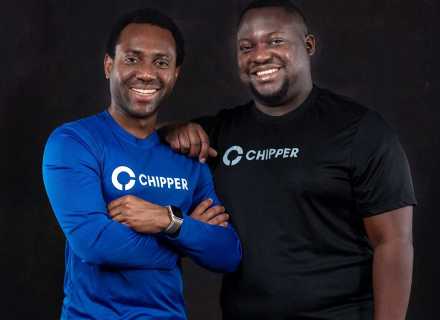 Currently, the app is available in seven countries like Ghana, Kenya, Nigeria, Rwanda, South Africa, Tanzania and Uganda, along with the UK

African cross-border payments startup Chipper Cash has raised $100 million in a Series C funding which has was led by SVB Capital. According to media reports, the funding round was joined by Deciens Capital, Ribbit Capital, One Way Ventures, 500 Startups, Tribe Capital, Brue2 Ventures, and Jeff Bezo’s personal VC fund. Chipper Cash startup was founded in 2018 by Ugandan Ham Serunjogi and Ghanaian Maijid Moujaled. It is a mobile app that lets its users transfer money across borders, quickly and cheaply. Currently, the app is available in seven countries like Ghana, Kenya, Nigeria, Rwanda, South Africa, Tanzania and Uganda, along with the UK. According to the company, they have four million users.

It hasn’t been long since Chipper Cash was in the news. Last year in November, the company raised $30 million led by Ribbit Capital and Jeff Bezos fund Bezos Expeditions. This came after the company closed a $13.8 million Series A round from Deciens Capital and other investors in June 2020. In total, Chipper Cash has raised $143.8 million in a year after three rounds of funding.

Apart from growing at a rapid pace, the company already has more than 200 employees, plans to increase its workforce by hiring 100 more staff throughout the year. The number of users on the app has also increased by a wide margin. The company averaged 80,000 transactions on a daily basis and processed $100 million in payments value in June 2020, the 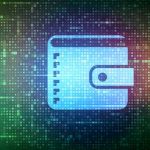 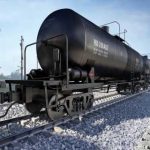