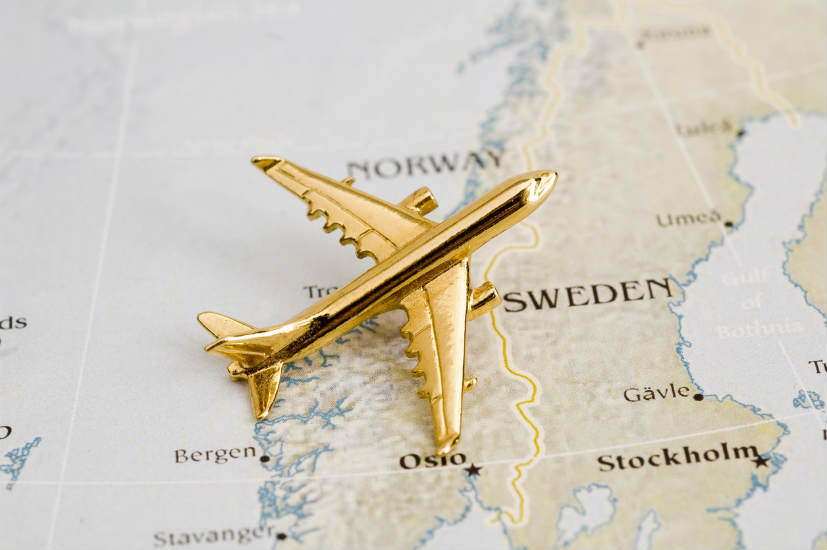 The aviation sector of Sweden has imposed a new tax that will increase costs as an extra charge ranging from US$7 to $49 has been levied on all passenger flights from the country. The price will vary based on the destination.

The tax has been introduced on 1st April in an attempt to reduce the adverse impacts of air travel on the climate. Minister for International Development Cooperation and Climate, and Deputy Prime Minister of Sweden Isabella Lovin told Swedish newspaper Dagens Nyheter: “The objective of the tax is to minimise the carbon footprint of flights following a sharp increase in air travel.”

Babies in arms, flight crews, passengers having more than one stop flights without changing planes and in a few cases passengers in transit to catch a separate flight will be exempted from being taxed.

On 25th March Dagens Nyheter published a survey that stated 53% of the country is in support of the new aviation tax. 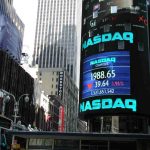 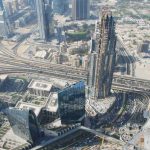