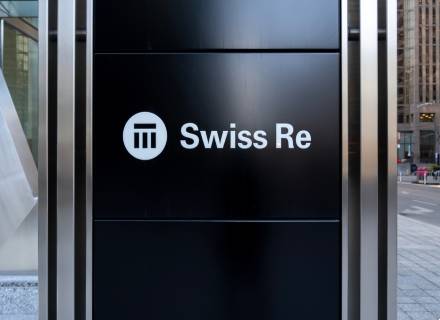 It will serve as the parent company to Economical Insurance, Family Insurance Solutions, Petline Insurance and Sonnet Insurance

Switzerland-based reinsurance company Swiss Re will invest $200 million in a new parent company Definity, media reports said. It will be incorporated under the Insurance Companies Act.

Definity will serve as a parent company to Economical Insurance, Family Insurance Solutions, Petline Insurance Company and Sonnet Insurance Company. According to the prospectus, Definity shares would be listed on the Toronto Stock Exchange.

Recently, it was also reported that Swiss Re is set to create a central cyber underwriting team that will primarily focus on product development and underwriting activities in the space. The team will be led by AXA XL’s John Coletti. He is expected to join Swiss Re in October.

Gregory Schiffer, Head of Global Specialty told the media, “With John Coletti, we have been able to attract another experienced leader in the cyber insurance market. At the same time, I would like to thank Maya Bundt for her leadership, and the innovation and successes that have already been achieved in our cyber business.”

In July, it was reported that Swiss Re along with some of the world’s leading and top insurance giants have formed an alliance to fast track the transition to a net-zero emissions economy. The alliance consists of European Insurance giants such as Allianz, AXA and Generali among others. It also includes Aviva, Munich Re, SCOR and Zurich Insurance Group. 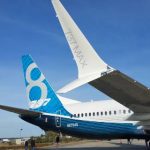 Malaysia gives greenlight for Boeing 737 MAX to return to service 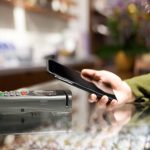