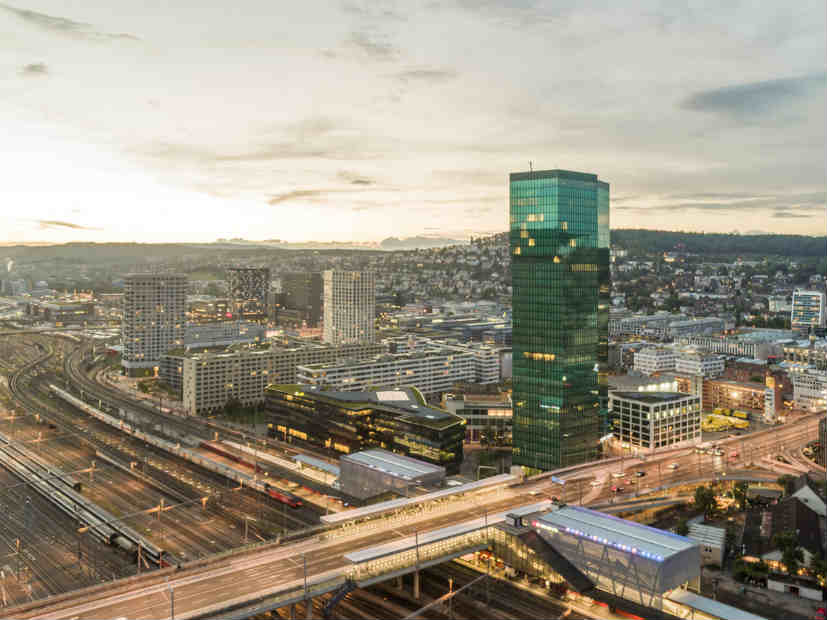 Swiss reinsurance company Swiss Re announced plans to sell its subsidiary ReAssure Group to Phoenix Group. Under the terms of the agreement, ReAssure is valued at £3.25 billion. Swiss Re will receive a cash payment of £1.2 billion, shares in Phoenix ranging between 13 percent to 17 percent stake and a seat on its board of directors.

The acquisition will be particularly beneficial to Phoenix’s business model. It will firm up its position as the largest insurance provider in Europe expanding its portfolio into in-force policies and other services. Also, the acquisition will give Phoenix £7 billion of incremental cash generation.

The sale of ReAssure is expected to close in 2020. Swiss Re can also expect several benefits from the sale. It will re-acquire 25 percent stake in ReAssure from Japanese firm MS&AD Insurance. According to a statement, MS&AD Insurance made an £800 million investment in the firm. It will also receive shares in Phoenix between 11 percent to 15 percent stake.

The use of proceeds from the sale will be assessed by the Swiss Re’s board of directors.

Christian Mumenthaler, Swiss Re’s Group CEO, said in a statement, “We believe this transaction maximises long-term value for Swiss Re shareholders. Swiss Re’s goal has been to deconsolidate ReAssure, and we are pleased to have found a strong buyer for the business. The strategic rationale for the combination of the businesses is compelling, and we look forward to working together with Phoenix and to sharing the financial benefits of the combination.” 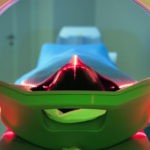 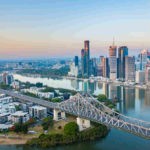