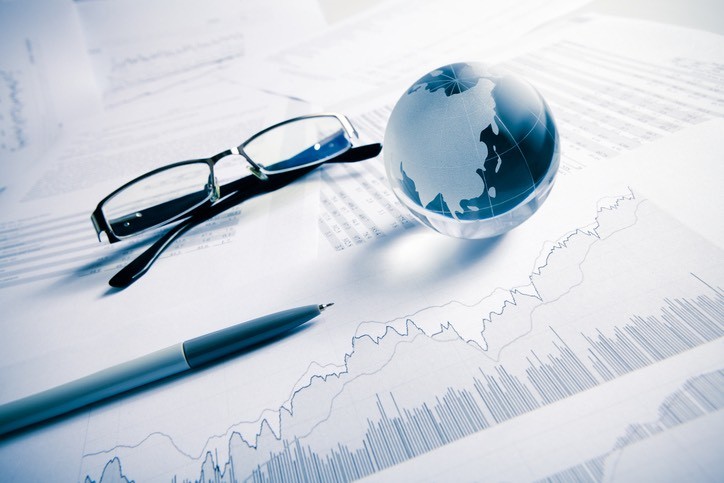 Bond yields in emerging East Asian markets rose between 1 September and end-October as the global economy entered its most robust period of synchronized growth since the Global Financial Crisis, according to a new report from the Asian Development Bank (ADB).

In the latest quarterly issue of the Asia Bond Monitor, ADB cites strong macroeconomic fundamentals and tightening liquidity as the main sources for rising yields across most emerging East Asian bond markets, but noted that further monetary tightening by advanced-economy central banks will require vigilance by the region’s financial market regulators.

“Emerging East Asia currently enjoys strong growth and relative financial stability, which is conducive for further deepening of the region’s local currency bond markets,” said Yasuyuki Sawada, ADB Chief Economist. “Policymakers need to take advantage of the benign external environment to strengthen prudential regulations, diversify the region’s investor base, and plan for the long-term demographic changes underway across much of the region.”

The report notes the importance of maintaining healthy sovereign credit ratings among emerging East Asian governments. Indonesia’s credit rating was recently upgraded to investment grade, demonstrating a broader trend across the region. Sovereign ratings matter because they act both as a benchmark for investors and credit ratings of corporates, which are often limited by the sovereign rating of their economies. 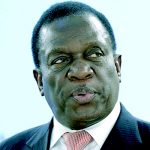 ‘Crocodile’ takes oath as the second Zimbabwe President since its independence 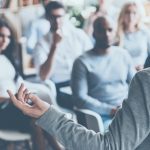