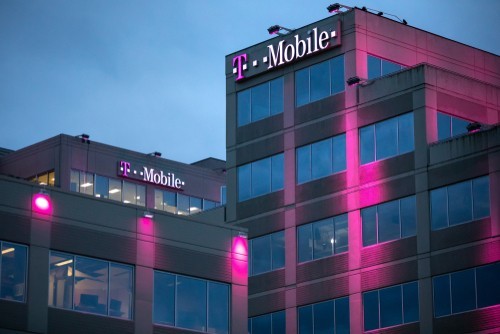 T-Mobile Netherlands is set to acquire Dutch MVNO and Simpel, a sim-only provider. However, the proposed deal is yet to receive regulatory approval from the Netherlands’ Authority of Consumers and Markets (ACM).

In 2007, Jasper de Rooij established Simpel and ever since the company has been using T-Mobile Netherlands network since 2014. T-Mobile NL CEO Soren Abildgaard told the media, “We can also continue our market strategy as a challenger in the long term. With the proposed takeover, we will be able to compete with KPN and Vodafone in all market segments. And that is good news for all our customers, including those of Simpel, because of course not only price is relevant for them, but also network quality and customer service. As T-Mobile, we put the customer first and continuously improve our products and services. Naturally, we will also apply this principle to the customers of Simple.”

More recently, Dutch telecom companies such as KPN will begin utilising equipment from Sweden’s Ericsson for 5G network in the country. The telecom giant is opting for 5G from Ericsson following its decision to exclude Huawei equipment. This decision by KPN points to the fact that the Chinese technology giant is currently facing challenges in the European market.  Even Orange and Proximus in Belgium has selected Nokia to build a 5G network. Belgium is home to the EU’s executive body and parliament, and therefore its decision to exclude Huawei affirms its security concerns.

France and the Netherland have urged the European Union authority for technology regulations. Companies such as Google and Facebook are dominating the market in both countries. 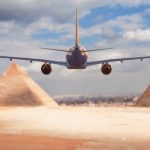 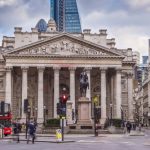