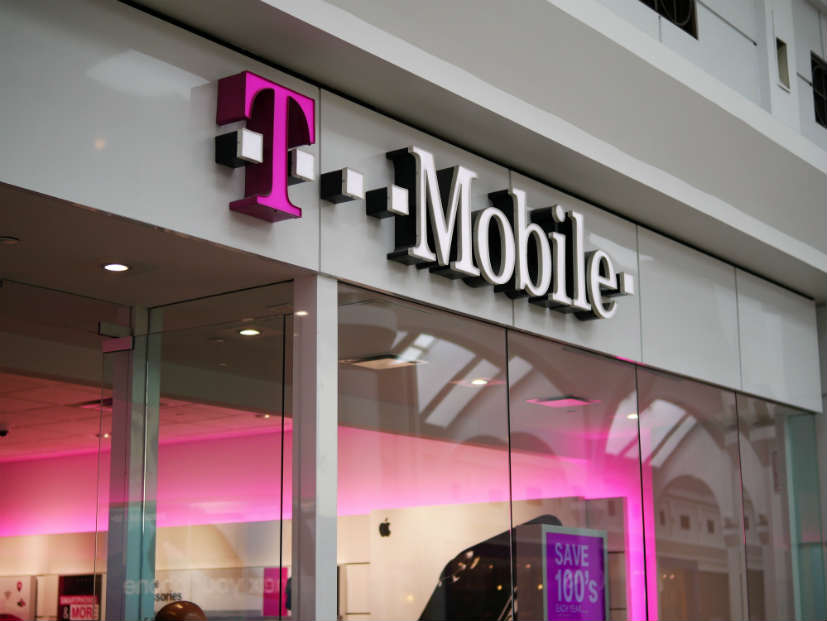 T-Mobile and Sprint Corp. signed a US$26.5bn agreement to change the wireless landscape by tapering down to only three major cell phone providers

T-Mobile and Sprint have been trying to focus on this combination for several years now, but it remains unknown whether the deal will receive an approval from the Trump administration’s antitrust regulators. On a  conference call with Wall Street analysts, Sprint CEO Marcelo Claure said receiving regulatory approval is more like ‘the elephant in the room,’ and after sending out the deal’s new release the company first called Ajit Pai, chairman of the Federal Communications Commission, reported Time.

John Legere, T-Mobile chief executive said: “This is going to be causing even more competition than this country has seen.” The companies emphasised that they will fasten the development of 5G wireless networks and ensure the US states do not surrender their control on technology to China.

However, the agreement is expected to be reviewed by the Justice Department and the FCC.

T-Mobile’s parent company Deutsche Telekom would own 42% of the combined company; Japan’s SoftBank, which controls Sprint would own 27%; and the remainder will be held by the public. The companies said the combination will kick-start a healthy competition with wireless, broadband and video industries including AT&T, Verizon and Comcast. 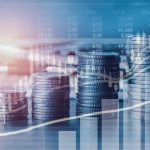 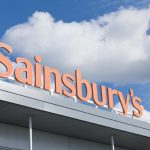