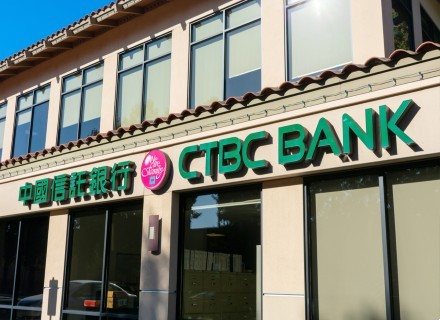 Regarded as one of the largest private banks in Taiwan, Bank CTBC, is ready to venture into Indonesia’s digital lending market by introducing its loan product named KTA Dana Chita which lets people borrow up to Rp200 million, according to media reports.

People can borrow the amount without any collateral and the financial institution promises to give applicants the loan approval within 60 seconds. The company also mentioned that it is the only bank in the country that offers instant loan approval for unsecured personal loans.

While multiple other banks have invaded the country’s digital banking space, Bank CTBC Indonesia has announced that they will be offering a lending product first. As mentioned by one of the representatives, the bank realised how it stands as a small bank in the vast sector and has to act accordingly.

Ryan Koesuma, the head of the company, told the media, “Every other digital bank is launching a super app that promises to provide every banking and non-banking product they can think of. But that’s an arduous task, and loans are probably lower down the stack. That’s why we try to cut to the chase and stay nimble.”

Apart from approving the personal loan within 60 seconds, the company will also be developing the know your customer (KYC) process that won’t require face-to-face interaction or a video callback.

When the bank was initially in its trial phase, it had received around 20,000 loan applications in a matter of four months. The bank’s executive director for retail banking says that its target is to increase its total unsecured personal loan business in the next five years by 50 percent.

According to the data revealed by Indonesia’s financial service authority OJK, there was an increased application in the number of cash loan applications in 2020 that reached around Rp74.71 trillion. 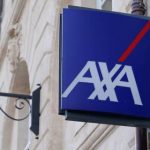 AXA sells its business in Malaysia to Generali for €262 mn 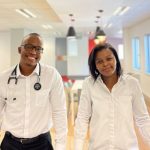