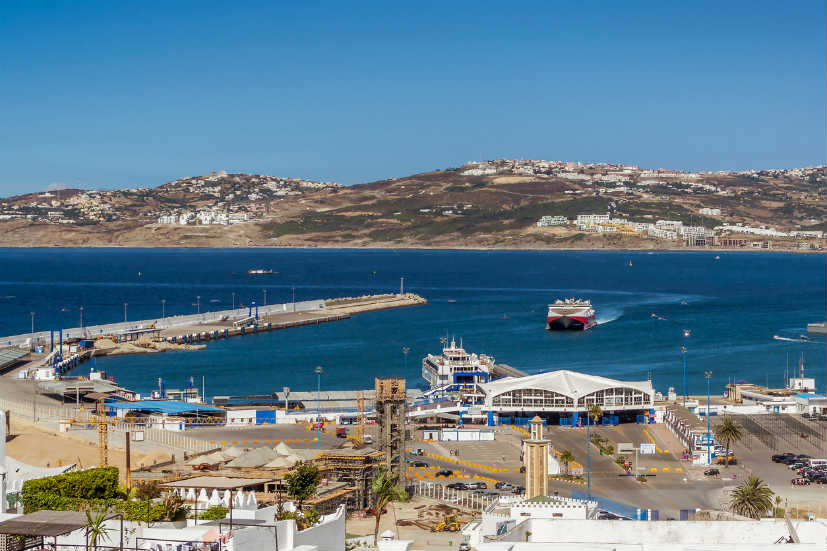 The expansion of the Tangier Med port on the Mediterranean will transform Morocco into a gateway to foreign investment for the African continent. The port provides logistical services to companies who are willing to invest in Morocco and other African countries.

Salman Bonaamane, head of Dar Al-Maarif for Research and Statistics told the media that, “The expansion of the Tangier Med will make Morocco a gateway to international investments into the African continent.” “After the expansion of the Tangier Med, the port will bring economic dynamism to the Mediterranean reason.  At the same time, it will also transform the city of Tangier to an industrial zone, “Omar Kettani, an economic expert, told the media.

The port is located about 50 kilometers east of Tangier, the main city in northern Morocco. Tangier Med is a worldwide logistics gateway on the Strait of Gibraltar, connecting 186 ports worldwide across 77 countries. The terminals are operated by APM Terminal, and owned by Denmark’s Maersk, Germany’s Eurogate and a local firm.

The port has also helped establish Morocco on the international maritime scene and help raise its United Nations Conference on Trade and Development (UNCTAD) ranking from 83rd to 17th place. 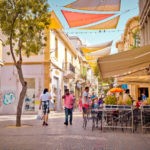 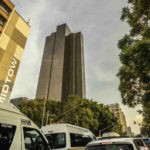