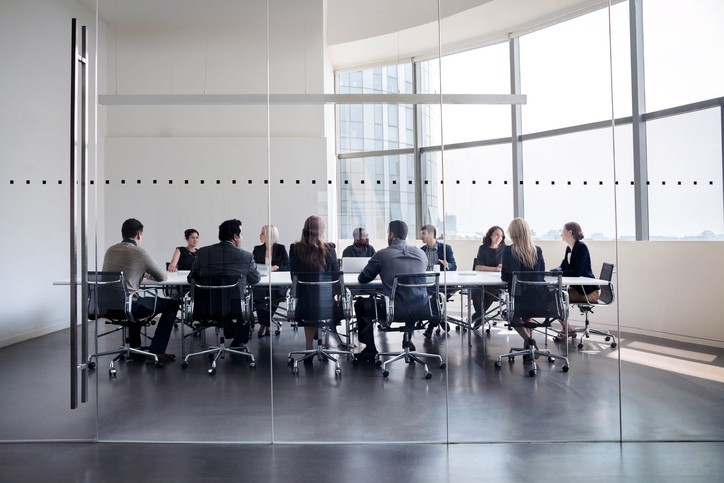 An Taoiseach Leo Varadkar T.D., is embarking on an IDA Ireland investment mission to the West Coast of the US today.  The Taoiseach will be accompanied by IDA Ireland CEO Martin Shanahan.

The US continues to be the largest single investor in Ireland and IDA Ireland has had a presence on the West Coast for almost 40 years.  In recent years a new company from the US West Coast has set up an operation in Ireland on average every 2-3 weeks. This includes the next wave of exciting high growth companies such as Looker, Slack, Segment, Zendesk & Airbnb.

Over the course of the trade mission, the Taoiseach will meet with over 35 potential and existing IDA client companies in Seattle, Silicon Valley and San Francisco.  The meetings with senior executives will detail the unique advantages of locating in Ireland to service a marketplace of 550 million people.

An Taoiseach Leo Varadkar said: “This trade mission to the US West Coast is a valuable opportunity to engage with major business leaders and further strengthen the economic relationship between Ireland and the US. I will highlight Ireland’s position as an island at the centre of the world, our strong commitment to EU membership and our status as a gateway for US firms into Europe and other global markets.

“More than 230 companies which are headquartered on the US West Coast employ over 47,000 people in Ireland. These companies are attracted to Ireland due to our talented workforce and our business friendly environment. I look forward to meeting with senior executives from existing and potential investor companies in the coming days to outline Ireland’s distinct position as an open trading economy at the heart of Europe.”

The 35 IDA Ireland companies an Taoiseach will meet are mainly in the technology, life sciences and business services sectors and:

Commenting on the investment mission, Martin Shanahan, CEO, IDA Ireland said “This FDI mission will involve meetings with some of the biggest names in the world of technology and business services.  Competition for foreign investment has never been as intense and investment missions help IDA Ireland to increase awareness of Ireland’s suitability as a place to invest. So, it’s really important to connect and engage with the decision makers of these companies at their HQ’s and in the marketplace.

“Investment from this part of the world has never been stronger. In 2016, a total of 52 investments were secured from West Coast companies, accounting for 21% of the total number of investments into Ireland last year.  So far in 2017, we have maintained this level of investment and expect to exceed it by the end of the year,” concluded Martin Shanahan.

Top tier global companies such as Intel, Apple, Gilead, Google, Facebook, Microsoft, Amazon and many others have invested in and continue to expand in Ireland.  Today, there are over 230 West Coast headquartered companies operating in Ireland, employing in excess of 47,000 people – almost one quarter of total employment by IDA clients. 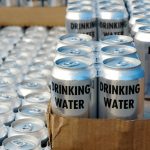 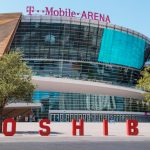