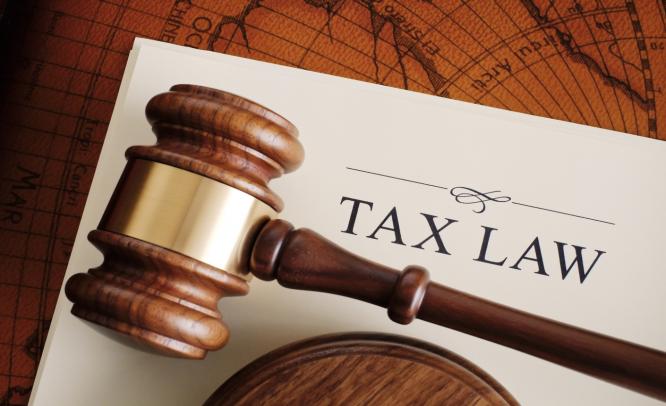 But post filing challenges still persists November 18, 2016: Economies around the world continue to make progress in simplifying and reducing the burden of tax compliance on businesses, says the latest edition of Paying Taxes 2017, a report by The World Bank Group and PwC. The report finds that the Total Tax Rate decreased by 0.1 percentage points to 40.6%; and the time to comply declined...

November 18, 2016: Economies around the world continue to make progress in simplifying and reducing the burden of tax compliance on businesses, says the latest edition of Paying Taxes 2017, a report by The World Bank Group and PwC.

The report finds that the Total Tax Rate decreased by 0.1 percentage points to 40.6%; and the time to comply declined by 8 hours to 251 hours.

In an expanded analysis this year, the report finds that for some economies, post-filing processes for value-added tax (VAT) and corporate income tax (CIT) returns could be amongst the most challenging and lengthy processes for businesses to comply with. In some cases, the length of the processes can create cash flow and administrative delays for companies of more than a year.

The reduction in the global average for time to comply of 8 hours is higher than in recent years reflecting ongoing improvements in electronic tax systems, and in particular as a result of reforms implemented in Brazil. Similarly, the fall in the payments sub-indicator is largely due to the introduction and use of electronic filing and payment systems, which was the most common feature of tax reform in the past year. The small decrease in the Total Tax Rate results from 44 economies increasing taxes while 38 recorded a reduction. It also represents a combination of a decrease in other taxes offset by small increases in both profit and labour taxes.

Globally, the most common feature of tax reforms in the past year was the introduction or enhancement of electronic systems for filing and paying taxes. Twenty-six economies implemented such changes. Jamaica was the top reformer, reducing the number of payments by 26 to 11.

The new additional research finds the interactions which a company has with tax authorities after a tax return has been filed can be some of the most challenging. The processes vary significantly from one jurisdiction to another.

The report finds that 162 economies have a VAT system, with a VAT refund available to the case study company in 93 economies. A fast and efficient process can be critical to ensure that a company does not face cash flow difficulties. For economies with a VAT refund system, on average it takes just over 14 hours to make the VAT refund claim, but it then has to wait over five months (almost 22 weeks) to receive the refund.

The study also shows that 180 economies in the study levied corporate income tax in 2015. A voluntary correction to a corporate income tax return is likely to lead to a tax audit in 74 of these. On average, it takes the case study company almost 17 hours to correct the error in the CIT return. If the tax authority requires an audit, it will take just over 17 weeks to finalise. Examining the difference between low and high income countries, the study finds that in low income economies it can take more than twice as long to comply with procedures to correct CIT errors, and that low income countries are twice as likely to conduct an audit.

Augusto Lopez-Claros, Director, Global Indicators Group, Development Economics, World Bank Group said: “Until now there has been little information around the cost of post-filing procedures. The new post-filing index has shown that there are considerable variations around the world in how tax authorities approach VAT refunds and corporate income tax audits. We hope that the new data will allow governments to better understand the impact that these procedures have on businesses and will help encourage them to reform and enhance them to make it easier for companies to do business.”

Andrew Packman, leader for Tax Transparency and Total Tax Contribution at PwC said: “While we recognise the pressures on governments to raise tax revenues to fund public spending, Paying Taxes has shown that in many economies, governments and tax authorities can make it easier for companies to pay their taxes and this includes the ability to claim a VAT refund or deal with a corporate income tax audit. More efficient tax systems are good for businesses which in turn helps to promote economic growth and investment.” 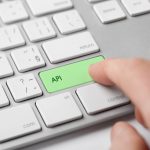 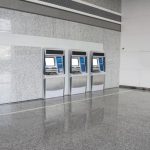 China and India to drive global growth in ATMs