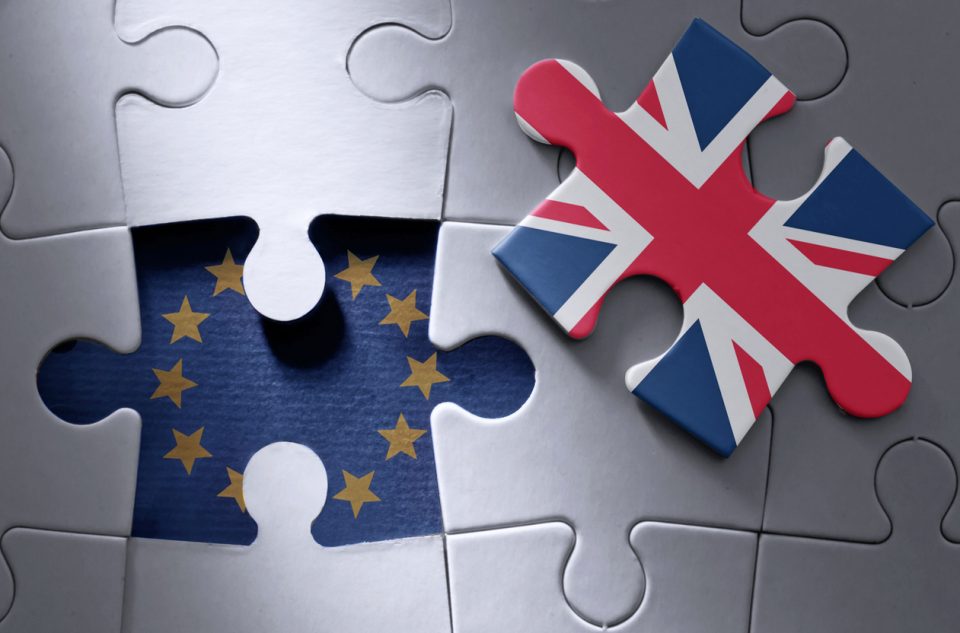 Even before going public with the upcoming Autumn budget that is set to be out on November 22, the British Chancellor Philip Hammond has made it clear that if Brexit shows no specific and positive outcome, he would ensure that the amount that the UK tax payers pay to the government won’t be wasted.

Although Prime Minister Theresa May was said that the UK will no longer be a part of the European Union and will make an exit with no trade, Hammond said that it is his sense of duty to be ‘realistic’ about Brexit adversities.

Hammond, who is worried about the future relation that the UK will be carrying with the EU post Brexit, wrote in the Times, “Britain will have a bright future beyond Brexit because the fundamentals of our economy are strong and will serve us well in years to come.

“But to unleash that potential, we must be honest about the near-term challenges and exchequer, it is my duty to be realistic about these challenges, and to carefully navigate the economy through this process in a way that protects our jobs, supports our businesses, underpins the prosperity of working families, and secures our public finances for decades to come.

“I also need to ensure that we are prepared for all outcomes, including a no-deal scenario.

“The government and the Treasury are prepared.

“We are planning for every outcome and we will find any necessary funding and we will only spend it when it’s responsible to do so.”

In the beginning of a conversation with LBC Radio, Mrs Theresa May said, “I don’t answer hypothetical questions,” when presenter Iain Dale pressed her with the question if she would vote for Brexit now; but later made herself clear saying, “… I’m Prime Minister ensuring I’m going to DELIVER Brexit for the British people.

“I am being open and honest with you. What I did last time round was I looked at everything and I came to a judgement and I would do exactly the same this time round. 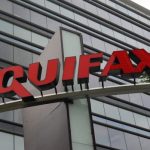 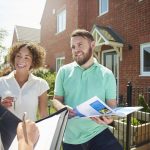 The real reasons why we aren’t building enough new homes