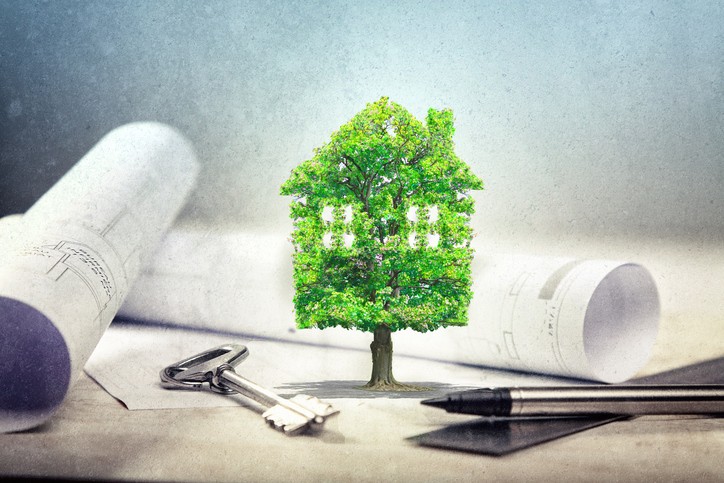 These initiatives include a target of US$78 billion in low-carbon lending, financing, asset management and other programs by 2030

TD Bank Group (TD) announced a set of initiatives to advance the low-carbon economy of the future.

These initiatives include a target of CDN$100 billion (US$78 billion) in low-carbon lending, financing, asset management and other programs by 2030. TD is taking clear steps to help accelerate the development of a low-carbon economy, while recognizing the importance of responsibly developing conventional energy, vital to North America’s economic strength and security.

“Our economy is changing and TD intends to fully participate” said Bharat Masrani, Group President and CEO, TD Bank Group. “The initiatives outlined today build on our heritage of environmental and financial leadership to further advance a sustainable and prosperous future, where communities thrive economically and environmentally for both the short and long-term.”

TD’s low-carbon initiatives to support the $100 billion target include:

“TD is demonstrating the crucial role that financial institutions can – and should – play in supporting economic prosperity and transformational technology. We are determined to identify and advance initiatives with positive impact for society and our economies,” said Norie Campbell, Group Head, Customer & Colleague Experience, TD Bank Group.

TD was among the first in the banking industry to recognize climate change as an economic and environmental megatrend. This understanding has served as the foundation for TD’s expanding focus on low-carbon initiatives.

Surveys conducted for TD by Environics Research found that a majority of people in the U.S. and Canada are concerned about climate change, but most don’t have a clear understanding of the low-carbon economy and how it has the potential to shape the future over the next several decades. 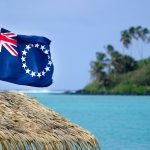 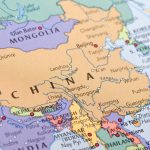