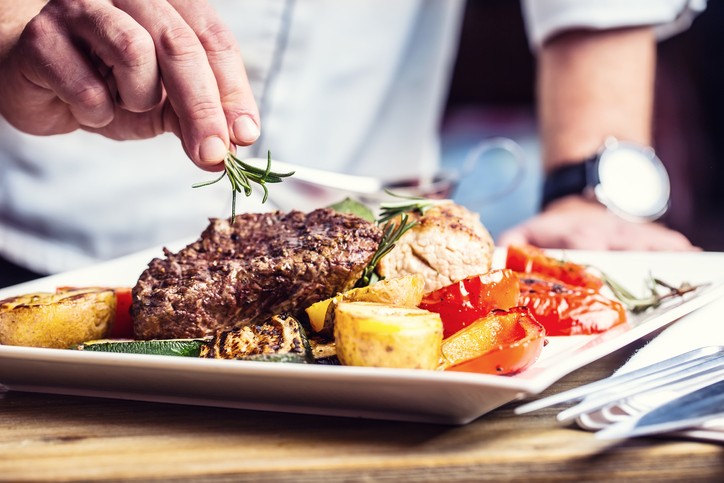 Women are changing the face of the restaurant industry, according to a survey of 251 general managers, owners and franchisees released today by TD Bank. The survey found that women are newer to the industry, with 73 percent having opened a restaurant in the last 10 years, compared with only 59 percent of men. While the women surveyed were more likely to have established their business since the recession, they also are more confident in the performance of their business.

As women make their mark in the industry, they also bring high expectations.  A majority of women owner/operators (72 percent) believe the current value of their business is rising and are confident in their brand, compared with 65 percent of men. Consumers are even spending more at female-run establishments: 40 percent of women reported an average ticket size above $20 (just 29 percent for men). This bodes well for growth. More than three-quarters of women business owners surveyed anticipate revenue increases in the next two years.

This positivity comes amidst strong overall industry sentiment, with 68 percent of all owners and operators feeling confident about the current value of their business, and 72 percent anticipating revenue growth. Nearly all (91 percent) owners also expect to make investments to better attract consumers, and two out of three respondents are considering adding locations within the next three to five years.

“Retail spending has remained relatively steady throughout 2017, giving restaurateurs a better outlook on the future,” said Mark Wasilefsky, Head of Restaurant Franchise Financing Group, TD Bank. “It is encouraging to see that the majority of owners intend to make financial investments in their operations, especially women owners, who will play a key role in leading the industry going forward.”

Women surveyed did indicate different investment priorities than men, most notably in efforts to deliver on convenience, mobile ordering and other consumer-driven trends. In the next few years, 31 percent of women indicated they will add or expand delivery service or partner with an online service (GrubHub, Seamless, etc.), compared with 23 percent of men owners. Women also are more likely than men to add clean, organic or specialty foods to their menu in the short term (45 percent vs. 38 percent).

When it comes to getting into – or out of – the industry, the survey revealed that women are far more likely to leverage family ties in the restaurant business. Almost a quarter (24 percent) of female restaurateurs started their restaurant by investing in the family business or purchasing a franchise, while men are more likely to have started an independent concept or purchased their business outright.

“Restaurant operators have different financial needs at each stage of their business’ life cycle, and a succession plan is no different,” added Wasilefsky. “Whether they have been in business for five years or 25 years, determining the most appropriate source of financing is a significant decision, and a dedicated banker who specializes in the restaurant industry can be a trusted advisor during these times.”

TD Bank’s Restaurant Franchise Financing Group provides financing to operators of major franchisors including McDonald’s, Dunkin’ Donuts and Wendy’s, throughout the bank’s Maine to Florida footprint. TD Bank provides a network of restaurant industry experts to address specific financial needs and challenges and assist in any stage of a restaurant’s life cycle.

Survey Methodology
The study was conducted among a representative group of restaurant owners, franchisees and general managers across the United States from Aug. 26-Sept. 4, 2017. The sample size of 251 has a margin of error of +/- 6.2 percent. The survey was hosted by global research company Maru/Matchbox. 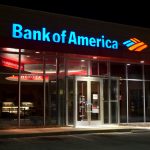 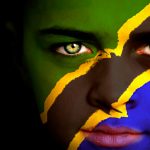