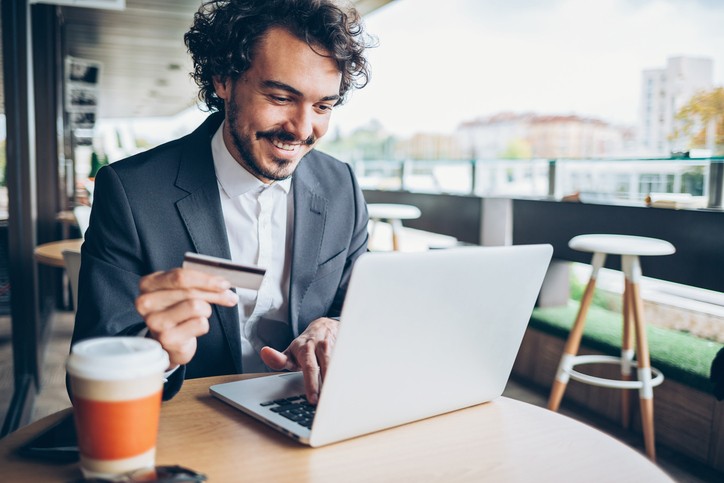 Consumers spend more than forty percent of income on bills and other purchases, according to TD survey

Americans are spending with confidence, according to TD Bank’s second annual Consumer Spending Index, which polled more than 1,000 consumers across the nation to uncover Americans’ spending habits. Yet, while they rack up credit card rewards points with sensible spending and responsibly manage month-to-month debt, almost one fifth of consumers leave these rewards unclaimed.

Consumers Are Spending, But Not Swiping

The average survey respondent earned a household income of approximately $62,000 a year while spending more than $25,000 annually on bills and purchases, including more than $2,000 on travel and $1,700 on dining.

TD Bank’s newly-enhanced TD Cash credit card was redesigned with the spending patterns of today’s customers in mind. After incorporating customer feedback in the design of the card, TD increased the rewards program from 2% to 3% cash back for every dollar spent on dining, and added a new accelerated category with 2% cash back at grocery stores. The card also offers 1% cash back for all other purchases. With valuable cash back options available from credit cards today, Americans shouldn’t be afraid to swipe, yet some are still relying on cash.

By mapping their spending across categories, consumers can determine the credit card that best fits their spending habits and maximizes their rewards earning potential.

“If I could offer advice to consumers who use a credit card, it’s to be sensible in spending and mindful about cashing in rewards,” says Julie Pukas, Head of US Bankcard and Merchant Solutions at TD Bank. “It takes smart spending to use your credit card for daily purchases – like groceries and dining – and discipline to ensure you pay off that balance at the end of each month, but for those who can make it work, it’s a very savvy credit strategy that makes your credit card work for you.”

Cardholders are Reaping Rewards with Purpose

Despite reliance on spending with cash and debit, consumers understand the value of being rewarded for the purchases they’re making the most often.

However, those who earn rewards don’t always handle them with care. In fact, one-in-five consumers (18 percent) have let credit card rewards expire.

With simple reward applications that take only a few clicks, like putting cash back rewards towards your monthly bill or depositing it into your savings, consumers can stop leaving cash on the table.

Survey Methodology
The study was conducted among a nationally representative group of consumers from March 22 – March 28, 2017. The sample size of 1,002 has a margin of error of +/- 3.1 percent. Data has been weighted by age, gender and region to reflect the populations. The survey was hosted by global research company MARU / Matchbox. 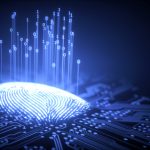 Bank of America expands its use of biometrics with Intel 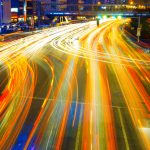