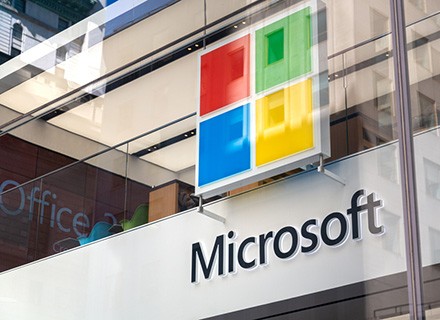 Joining the bandwagon of tech companies downsizing their staffers, Microsoft has laid off thousands of employees, including some in engineering and human resources.

The news comes as another setback for the American technology sector, where firms like Meta Platforms and Amazon have launched retrenchment exercises in response to waning demand and a deteriorating outlook for the world economy.

Microsoft’s action signals that employment losses in the tech industry will persist in 2023 as well.

According to Morningstar analyst Dan Romanoff, “From a big picture perspective, another pending round of layoffs at Microsoft suggests the environment is not improving, and likely continues to worsen.”

According to sources cited by the UK network Sky News, Microsoft intends to eliminate 11,000 jobs or around 5% of the workforce.

According to a source familiar with the situation, the job cuts will cover several engineering departments of the company. The insider also revealed that Microsoft might reduce its recruiting personnel by up to one-third.

After a successful 2021, 2022 was all about tech giants suffering in the stock market. Currently, Microsoft is under pressure to keep Azure’s growth rates up, as the sales of its flagship operating system Windows and a few other devices were negatively impacted.

The downsizing started in July 2022, as per reports. Axios, a news outlet, reported in October of that year about the company firing less than 1,000 workers from several divisions. However, the latest series of job cuts show the actual magnitude of the crisis.

The company will report its quarterly results on January 24. It will also roll out Azure Open AI service in January 2023, which will allow businesses to integrate tools like DALL-E into their own cloud apps.

According to The Verge, the Azure service has been under test at Microsoft for just over a year, and it will soon include access to Chat GPT, the conversational AI that made headlines in 2022.

The Azure Open AI service features a number of AI models made by Open AI including GPT-3.5, Codex, and DALL-E, so businesses and developers can utilize these systems in their own apps and workloads.

The job losses affect teams across the company, including recruiting and corporate divisions, along with engineering and products teams.