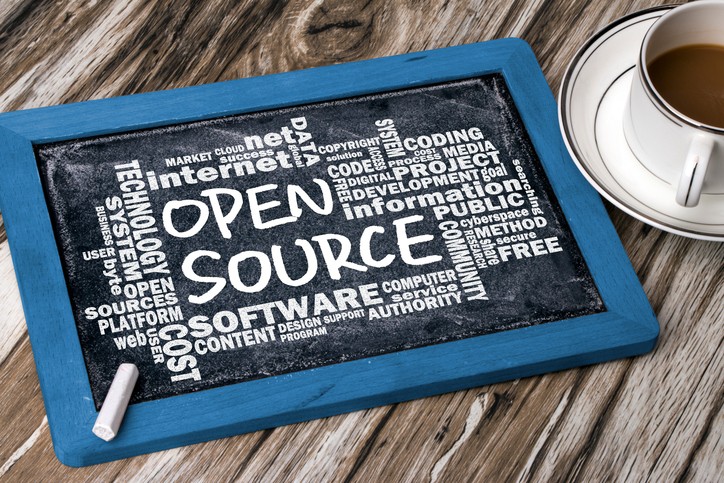 The GNU General Public License (GPL) and GNU Lesser General Public License (LGPL) are among the most widely-used open source software licenses, covering, among other software, critical parts of the Linux ecosystem. When GPL version 3 (GPLv3) was released, it introduced an express termination approach that offered users opportunities to cure errors in license compliance. This termination policy in GPLv3 provided a more reasonable approach to errors and mistakes, which are often inadvertent. This approach allows for enforcement of license compliance that is consistent with community norms,

To provide greater predictability to users of open source software, Red Hat, Facebook, Google and IBM today each committed to extending the GPLv3 approach for license compliance errors to the software code that each licenses under GPLv2 and LGPLv2.1 and v2.

“We believe in promoting greater fairness and predictability in license enforcement and the growth of participation in the open source community. We encourage other GPLv2 copyright holders to follow our lead.”

“Open source accelerates the pace of innovation in the world. Extending the good-faith opportunity for developers to correct errors in license compliance has the potential to help move the industry forward and allow engineers to focus on building great things.”

“For many years, General Public License v2 and V3 have guided the development of the world’s largest shared code base, Linux. Extending GPLv3’s non-compliance cure provision to GPLv2 will enable the continued adoption and robust growth of Linux for decades to come. IBM has long been a leading supporter of Linux and open source and assists in the development of the Linux kernel. Deepening our commitment with this assertion is a natural evolution of that support.” 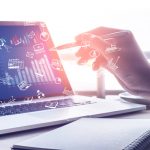 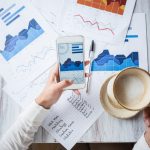