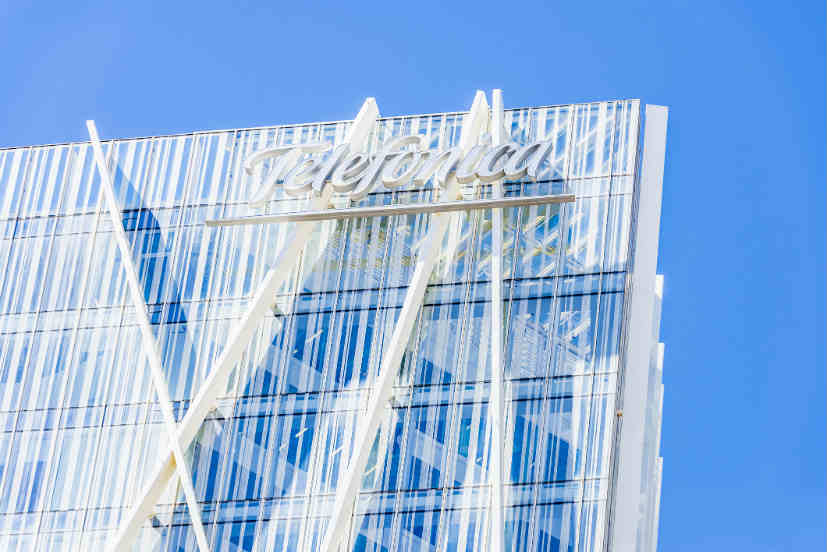 Telefónica presented its results for the first quarter of the year, with an acceleration of organic growth, from revenues to operating cash flow

The results of the quarter also show the efficiency in the allocation of resources and a strengthened balance, thanks to the reduction of debt (close to 10% year-on-year) and to a quarterly financing activity of more than €10,000mn.

José María Álvarez-Pallete, executive chairman of Telefónica: “In the first quarter we advanced further in the execution of our strategic priorities set out for 2018. First, in connectivity we continued to grow our value accesses at a significant pace, which translated into higher average revenue and greater customer loyalty, associated with a continuously increasing demand for data and personalised offers.

Second, all our business units grew in revenues and OIBDA in organic terms, excluding the negative impact of regulation.

Third, we further strengthened our positioning as a platform Company by taking a step forward in our digital transformation, leveraging on digitalisation and data monetisation, and continue leading in innovation with the launch of Aura in 6 countries.

Furthermore, revenues, OIBDA and operating cash flow grew organically and net debt continued to decrease. This quarter’s results are in line with our expectations and allow us to reiterate our objectives set for the year.”

During the first quarter 2018, Telefónica’s financing activity amounted to approximately €10,692mn equivalent (without considering the refinancing of commercial paper and short-term bank loans) and focused on maintaining a solid liquidity position, and refinancing and extending debt maturities (in an environment of low interest rates). Therefore, as of  March end, the Group has covered debt maturities for the next two years. The average debt life stood at 9.11 years (vs. 8.08 years in December 2017).

The company’s customer base stood at 356.9m accesses at March 2018 (-1% y-o-y) and included 14.8mn in wholesale mobile accesses. Telefónica maintains its priority of building next-generation networks in order to provide excellent connectivity, including customer equipment to improve user experience. On the mobile network, LTE network coverage expanded to 73% (+9 p.p. y-o-y) at the end of March (92% in Europe and 66% in Latam) and LTE traffic doubled y-o-y, representing 61% of total traffic.

In this context, Telefónica has committed to a more interactive and digital customer-centric relationship model with the launch of a single application adapted to each operation. This application is one of the channels through which customers can access Aura, which has already been launched in six countries. 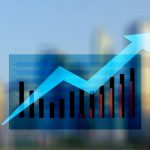 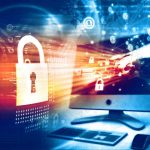