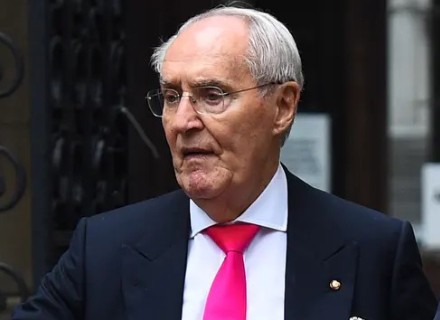 Sir Fredrick Barclay has defaulted on payments dictated by the court to his wife as part of the divorce case.

Sir Fredrick Barclay, 87, the owner of the Telegraph media group and other businesses, faces the possibility of jail term over contempt of court or a hefty fine in lieu of jail term. This is because he has not made payments to the tune of £100m due to his wife Lady Hiroko Barclay with whom he has remained married for 34 years as part of his divorce proceedings.

He was due to pay half of the amount in August 2021, and the whole sum by the end of May 2022. Further, as part of the court hearing, it has been learned that his wife’s monthly maintenance has been halved to £30,000 without any notice.

Incidentally, Sir Barclay who was due to pay the legal fees for her wife has also defaulted on that payment leading her to be in a legal debt of £500,000.

He has been recently evicted from his luxury residence too, the court heard. Until now, his legal costs were supported by his daughter Amanda. The High Court has been told that Sir Barclay, once one of the richest men in the UK, is now relying on the mercies of his nephew to pay his legal fees.

In late 2021, his wife had petitioned the court to send Sir Barclay to jail for the default which she alleged was wilful. At that point, the judge had questioned the mental capacity of Sir Barclay before adjourning the matter.

The next date of the hearing has been fixed for April 6. 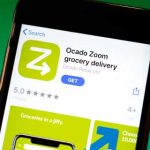 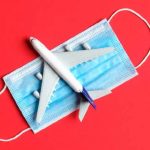