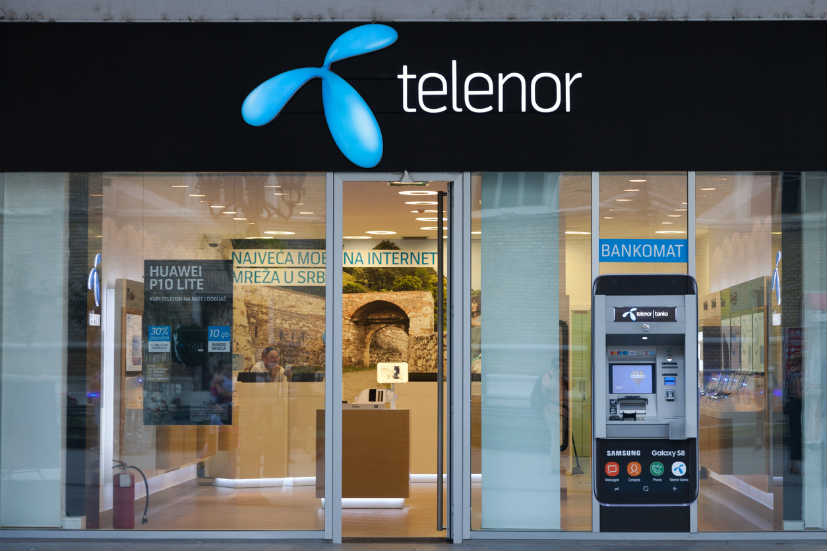 Norwegian telecom giant Telenor and Southeast Asian operator Axiata are in talks for a potential mega merger deal that could involve up to 300 million subscribers.

Malaysia’s Star daily reported that AmInvestment Research expects Telenor to have a majority stake in the merged entity after the merger with Axiata. The Telenor Axiata merger talks involve Axiata’s operations in Cambodia,  Indonesia, and Sri Lanka, in addition to countries where both are present.

Axiata holds an 80 percent stake in Nepal’s NCell and this stake is not supposed to be part of the talks. The Southeast Asian telecom company faces a RM1.45 billion capital gains tax bill in Nepal. Telenor is also unlikely to be interested in Axiata’s 8 percent stake in India’s Vodafone, which is a loss-making unit due the tariff war with Reliance Jio.

After the merger with Telenor, Axiata will be a shareholder of the merged larger entity. Axiata will continue to hold an 80 percent stake in NCell as well as an equity interest in Axiata Digital Services.

Last Friday, Axiata announced that Mitsui has taken a stake in Axiata Digital without mentioning the value of the stake. The pre-money enterprise value of the core digital business of Axiata was estimated at RM2 billion.

Telenor and Axiata have reportedly hired foreign investment banks to advise them on the merger deal. Mergers and acquisitions are set to be the norm in the Asian telecom market as high capital expenditures, falling margins, and intense competition cut into shareholder dividends. 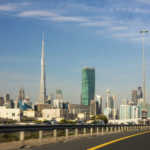 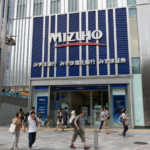