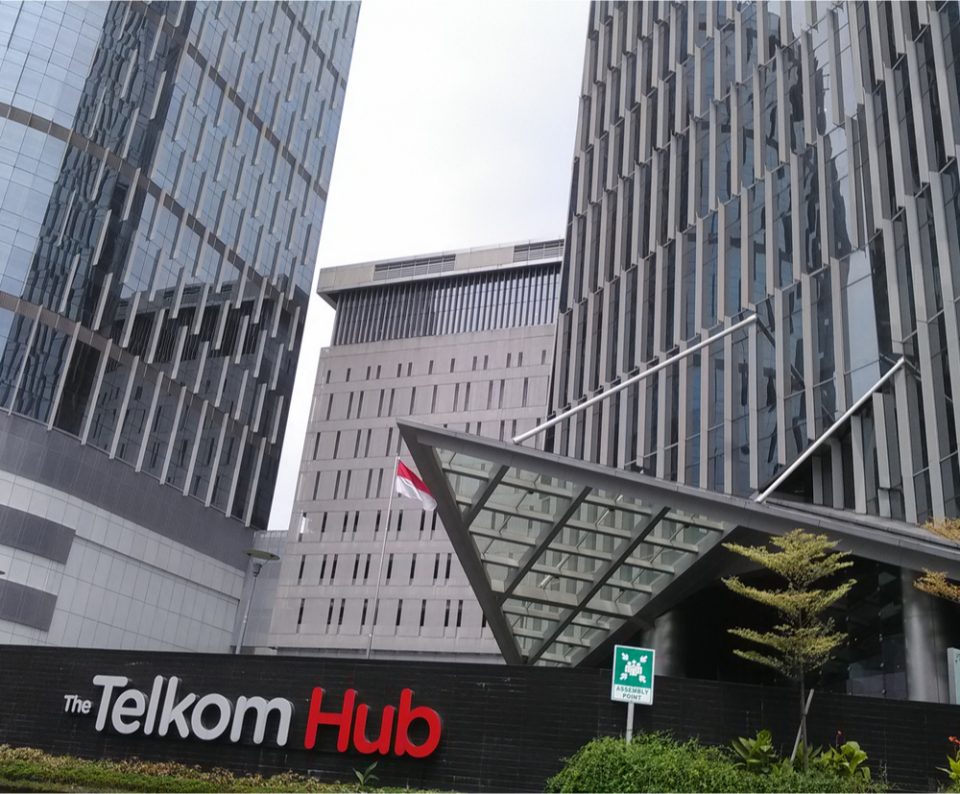 The launch of Loon has positioned Kenya as the first country in the world to commercially leverage internet innovation on a global scale. It is reported that Loon comprises stratospheric balloons in an effort to introduce internet connectivity into rural and remote communities globally. In theory, the high-altitude balloons will create an aerial wireless network having up to 4G-LTE speeds.

Previously, the balloons were used in emergency situations such as in Puerto Rico following Hurricane Maria  in 2017. In this context, President Uhuru Kenyatta, told the media, “I want you to take full advantage of the enhanced internet speed to sell your honey and other produce to the world.”

It seems that the balloons were shipped to Kenya through the sea route from California. Loon’s Chief Executive Officer Alastair Westgarth, told the media, “This is the culmination of years of work and collaboration between Loon, Telkom, and the Kenyan government.” 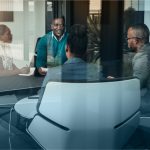 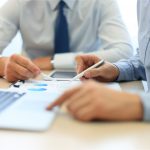