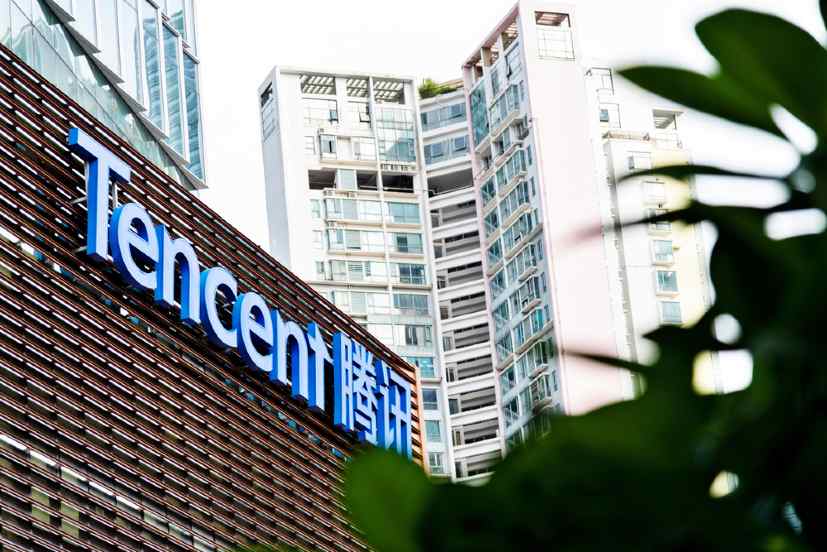 China-based technological giant Tencent has opened its data centre in the Kingdom of Bahrain, media reports said. According to a research report by MarketsandMarkets, the Middle East’s cloud market is expected to reach $4.5 billion by 2024. To launch the data centre, Tencent is partnering with the Economic Development Board (EDB), and the brand-new Internet data centre (IDC) is expected to go live in the kingdom by the end of the year.

Tencent has joined the likes of leading global cloud giants like Amazon Web Services (AWS) in choosing Bahrain. The Kingdom is expected to drive massive growth in data traffic towards the region, according to media reports.

In this regard, EDB chief executive Khalid Humaidan told the media, “We are confident that Tencent will be able to leverage the kingdom’s regional connectivity, local talent, and business-friendly environment to expand their services and reach clients across the region.”

“Moreover, the launch of the new data centre stands to create a clustering effect as other global providers turn their attention to the increasingly attractive region, with Bahrain positioned as the destination of choice with proactive initiatives such as the government’s Cloud-First’ policy and nationwide 5G.”

Last year, it was revealed that Tencent will invest around $70 billion over the next five years in AI, cloud computing and cybersecurity. Dowson Tong, senior executive vice president of Tencent, told state media in an interview that the investment will also span over other key sectors which include blockchain, servers, big data centres, supercomputer centres, internet of things operating systems, 5G networks and quantum computing. 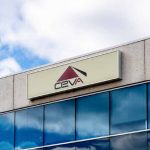 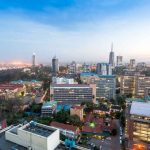 Kenya-US to resume talks on a bilateral trade agreement

#BITCOIN slides to support at USD 22,700 as eyes turn toward the US Federal Reserve Bitcoin came under pressure as… https://t.co/TCuXKvFxjp