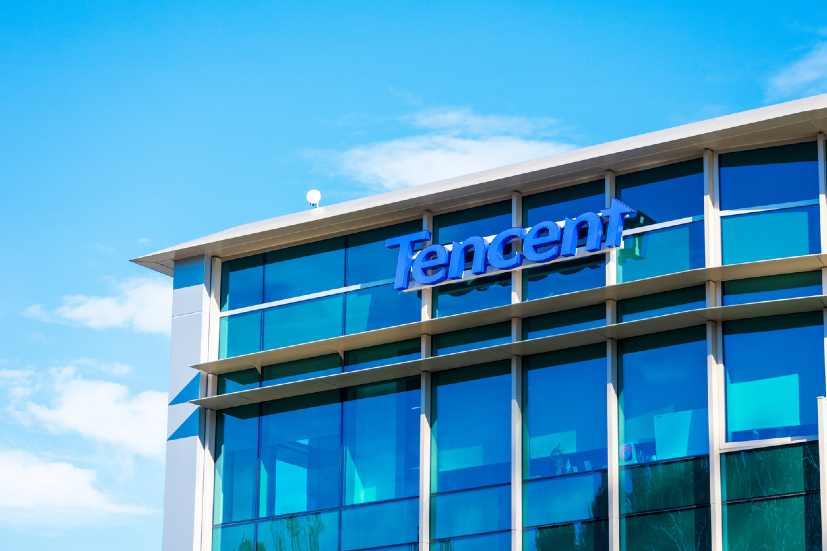 The investment will be made over a period of five years

China-based technology giant Tencent has revealed that it will invest around $70 billion over the next five years in AI, cloud computing and cybersecurity, the media reported.

Even though the coronavirus pandemic has resulted in losses for cloud businesses, Tencent believes the market will pick up and it expects to see greater adoption of enterprise software services from the public sector and offline industries.

Constellation Research  analyst Holger Mueller told the media, “Tencent’s promised investment is remarkable not only because of its size, but also because it’s the first major post-pandemic commitment made by a major technology firm.”

“Capital infrastructure investment is critical for all cloud players, and Tencent is one of them,” Mueller said. “$70 billion is no small amount, and it is the first announcement of this type from China. Now, all eyes will be on what exactly Tencent is planning to do, though a regional expansion is likely at the top of its list.”

Tencent Cloud commanded an 18% share of China’s cloud computing market in the fourth quarter of 2019, according to data from research firm Canalys. 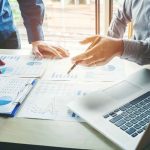 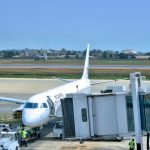