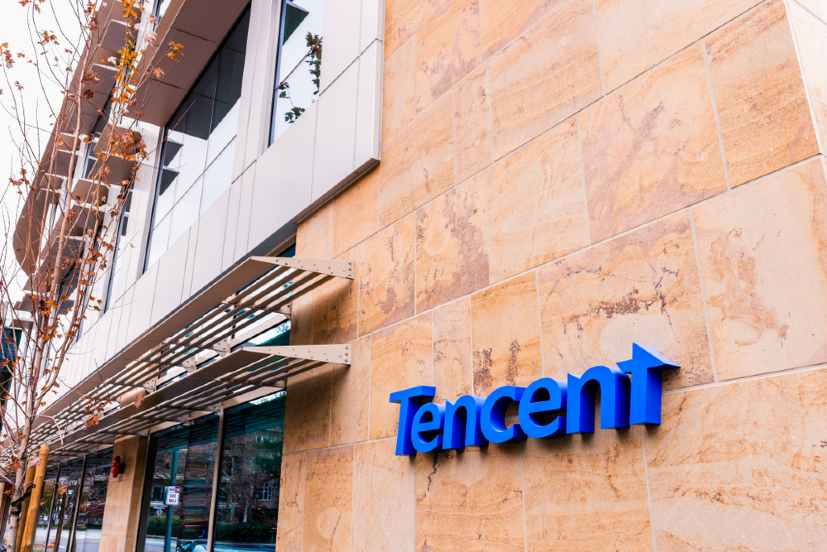 Chinese tech giant and gaming company Tencent has participated in a funding round for Chinese healthtech firm DXY, media reports said. The startup raised around $500 million in the fresh funding round which was led by Trustbridge Partners.

Along with Tencent, a existing investor in DXY, Hillhouse Capital’s early-stage focused GL Ventures also participated in the funding round. So far, the healthtech startup has raised around $680 million in separate funding rounds.

DXY started out as a knowledge-sharing platform for doctors and has over time added a consumer-facing aspect by bringing wellness advice and medical consultation services to the public.

Last year, Tencent bought shares of Congenica, which is one the fastest growing UK-based genomics startups. The stake sale is part of a funding process by Congenica, where other UK pension providers also participated. According to reports, Congenica raised around £39 million by selling its stakes to Tencent and other investors. Some of the investors besides Tencent that also participated in the funding round include Legal & General, Cambridge Innovation Capital and Downing. 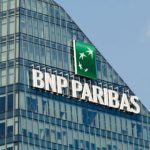 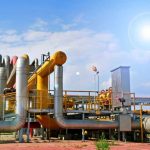