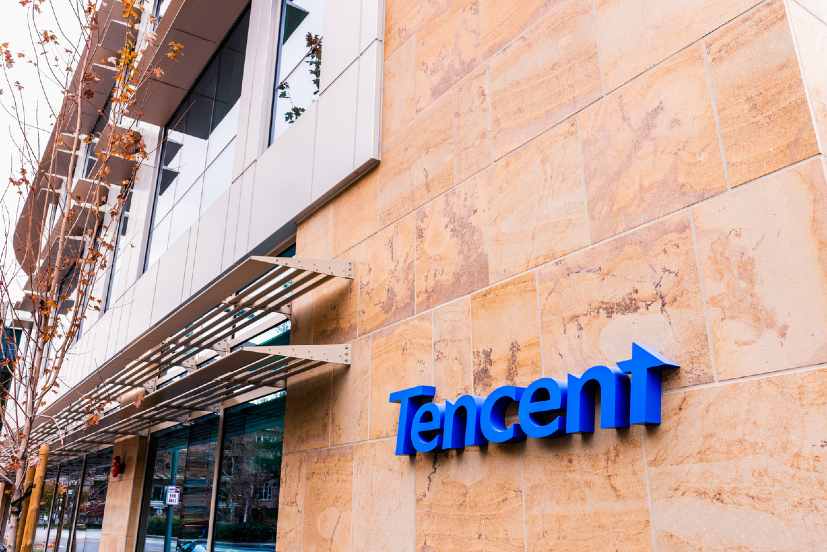 In a press release, Tencent revealed that as a part of its blockchain accelerator proramme, it will mentor 30 companies in three major areas of distributed ledger technology (DLT), including finance, logistics, supply chain, and more.

The blockchain programme, which is called Tencent Industrial Accelerator, is open to both blockchain startups as well as established firms and industries interested in adopting revolutionary technology.

The program is now live and interested participants have until June 6, 2020, to send in their applications, including their business plans and a recommendation letter.

China recently approved 224 new blockchain-related projects, the media reported. Around 40 percent of these projects are from Beijing.

Since the coronavirus pandemic originated in the Chinese city of Wuhan last year, China has been fast-tracking blockchain projects in the country. However, the ulterior motive of China is to launch its own digital currency. 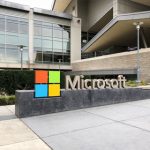 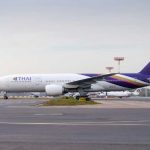