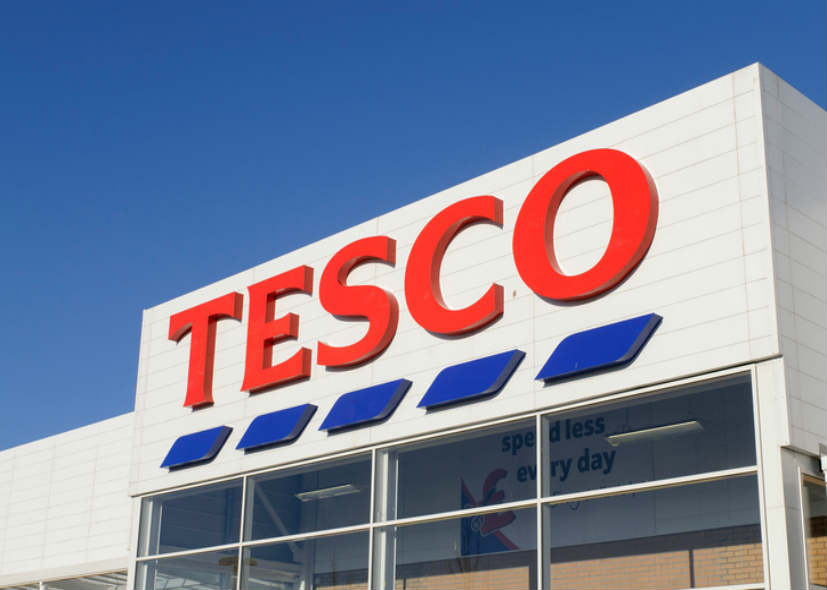 Tesco, a British multinational grocery and general merchandise retailer is facing the largest equal pay challenge and a probable compensation bill of up to £4 billion.

The Hertfordshire based retailer that is also the largest in Britain has employee strength of more than 310,000.

Leigh Day said that the discrepancy could be seen as a male distribution worker earns £5,000 more a year than a female worker doing the same number of hours. Shop assistants have said that they are paid up to £3 an hour less than their male warehouse workers.

Pertaining to the gender discrepancy, the law firm has started a legal action against Tesco.

Paula Lee, from Leigh Day said: “We believe an inherent bias has allowed store workers to be underpaid for many years.

“In terms of equal worth to the company there really should be no argument that workers in stores, compared to those working in distribution centres, contribute at least equal value to the vast profits made by Tesco, which last year had group sales of £49.9bn.

“In the week where we have marked the 100-year anniversary since women began to get the vote, the time has come for companies and public organisations to have a long hard look at themselves, to see the inequality which is still deeply entrenched in their organisations.”

But Tesco has made a different statement and demanded that the company pays all its employees ‘fairly and equally’.

A Tesco spokesman said: “We are unable to comment on a claim that we have not received.

“Tesco has always been a place for people to get on in their career, regardless of their gender, background or education, and we work hard to make sure all our colleagues are paid fairly and equally for the jobs they do.” 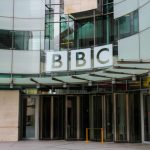 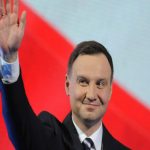